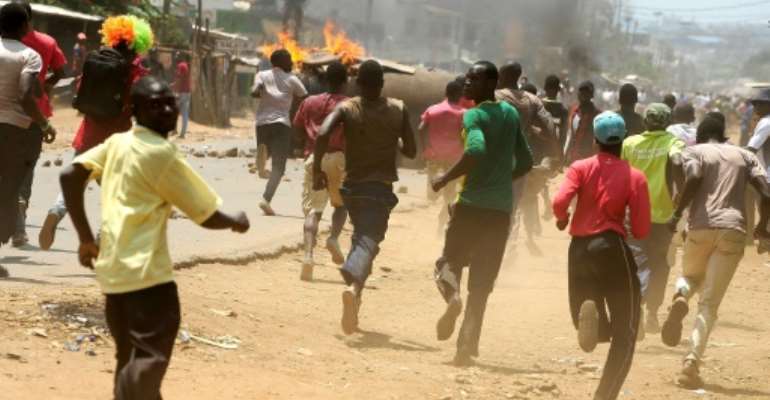 Vatican City (AFP) - Pope Francis on Sunday called for constructive dialogue in Kenya where he said he was following the situation with "close attention" over disputed elections.

"I am paying close attention in these days to Kenya, which I visited in 2015," Francis told pilgrims and tourists gathered for the Angelus prayer.

Francis said he was praying "that the whole country might be able to face the current difficulties in a climate of constructive dialogue, having at heart the search for the common good."

In a shock decision, Kenya's Supreme Court overturned the August election victory of President Uhuru Kenyatta over his opposition leader Raila Odinga, citing "irregularities" in the transmission of the results.

The ruling, unprecedented in Africa, has plunged the country into its worst political crisis since post-election violence in 2007 and 2008 left 1,100 people dead.

Kenyans will return to the polls again on October 26 but Odinga has said he will not participate this time.

On Friday, both Kenyatta and Odinga made calls for election peace, while making veiled digs at each other on Kenya's annual Heroes Day.