Climate Change, the main driver of Migration in Africa 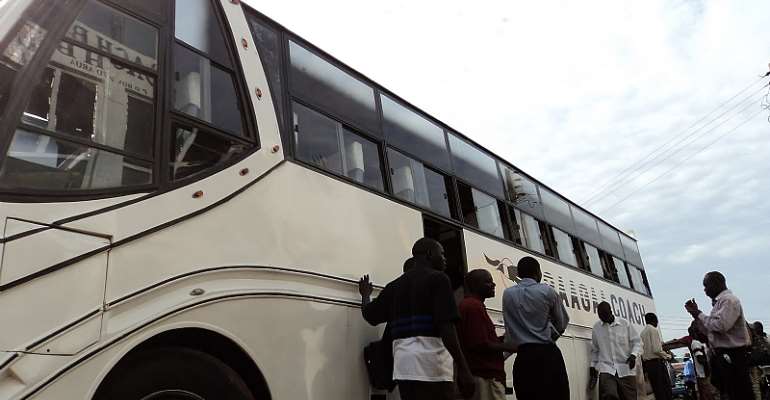 Climate change is now ranked one of the reasons for the migration of people in different parts of Africa. Migration means leaving one's country or inhabitual place in preference to live else where either for economic, political, or social reasons. However, climate change reasons have now beaten every other reason.

Environmentally induced migration is quoted among the various threats identified in the report. According to the Council Conclusions on EU Climate Diplomacy, adopted in June 2011, climate change is a global environmental and development challenge with significant implications related to security and migratory pressures (European Council 2011).

Youthful Moses Moya has no regrets for abandoning his ancestral home in Mayuge district in eastern Uganda. He churns out chapati and rolex at Nakawa on the Kampala- Jinja highway. Not far away, a hawk-eyed Karimojong woman keeps watch over children who are barely five years old near Centenary Park in Kampala.

They stretch out their hands begging for money from passersby. In Kabale district, Moses Ashaba has made up his mind to go for the expansive pieces of fertile land in Kibaale district. He wants to start a new life in what has become “the promised land” for people in southwestern Uganda.

The three youthful people have something in common; they have migrated or are planning to migrate in order to survive. Their lifeline, which is land in their home areas, has become barren and can no longer secure them a decent livelihood.

As a result, they have had to abandon their homeland to survive the perils of food insecurity and income insecurity in the rural areas. This comes to mind as we commemorate this year’s UN World Food Day, today. The global theme is, Change the future of migration. Invest in food security and rural development.

No wonder, according to the 2017 World Hunger report, the Ugandan population that is facing a risk of hunger and food insecurity has risen to about 10 million in 2016, from about seven million in 2015. The report explains that this increase was largely due to extreme climatic conditions, which affected food production across most parts of the country.

Migration it self is not a bad thing. It is natural, above all, it may increase resilience of populations. In the long run we may even contemplate employing resources to encourage and plan migrations as part of an adaptation policy to limit the impact of future climate change.