Freedom of Speech in the Throes of NCA 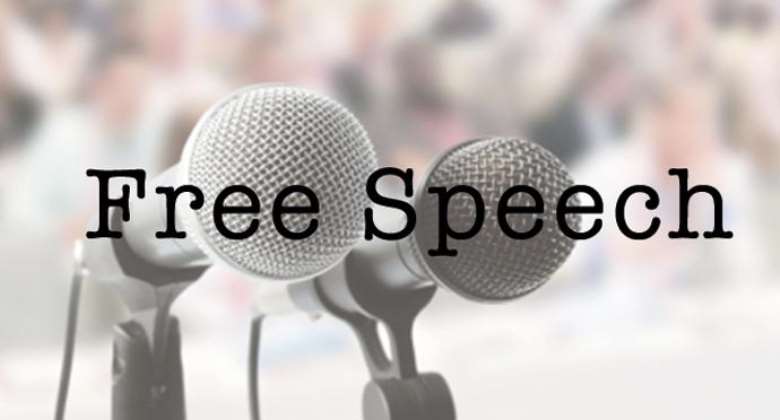 The airwaves are bubbling once again and all manner of talks are on. The views are diverse for and against the clamping on radio and supposedly TV stations that NCA deemed to have fallen short of the law. Which law? NCA’s Law of Establishment; ‘National Communications Authority Act, 1996 Act 524’. Who passed that Law? Parliament and accented to by the President. Was it democratically done? Yes. The effect? - A dent on Freedom of Speech. So do the figures add up democratically? No. Then we have to go back to the drawing board and see what are the indicators of our democracy and beyond NCA Act what other laws are affront, contradictory, inconsistent, duplication and incoherent with our democratic principles. They all must be aligned to establish a democratic fit.

One thing is certain; Freedom of Speech is threatened by the monetization policy of NCA. What processes did they follow to impose such heavy fines? What is the formula for fee-fixing by NCA? Who approved the formula? Were stakeholders (particularly the media houses) part of the process? Does any individual have the authority to waive a fee if gazetted? But what was the role of Parliament in all this? It is important fees fixed by public institutions should have the approval of the people represented by Parliament. Leaving it to public institutions or a single person by whatever designation so-called will only bring us pain.

Press Freedom and Freedom of Speech stipulated in the 1992 Constitution is for the people and NCA is sustained by the people’s money. So any measure that is only looking at ‘this is what the law says’ will end up being undemocratic. Anyway, can we go to court for a determination of the case? Freedom of Speech versus Pay to Speak.