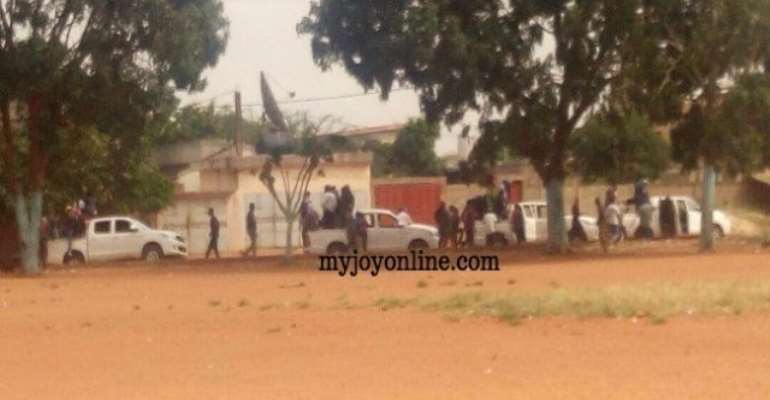 Military officers in Togo are being ejected from their homes by property owners in the wake of political clashes that have claimed three lives and left many injured in Ebe.

The latest development which brings the death toll to seven after four people were killed Tuesday night, follows brutalities visited on some civilians in the town by some Togolese military personnel.

Unconfirmed reports say landlords with tenants who are military personnel have ordered the personnel to immediately pack out of their homes following the brutalities. 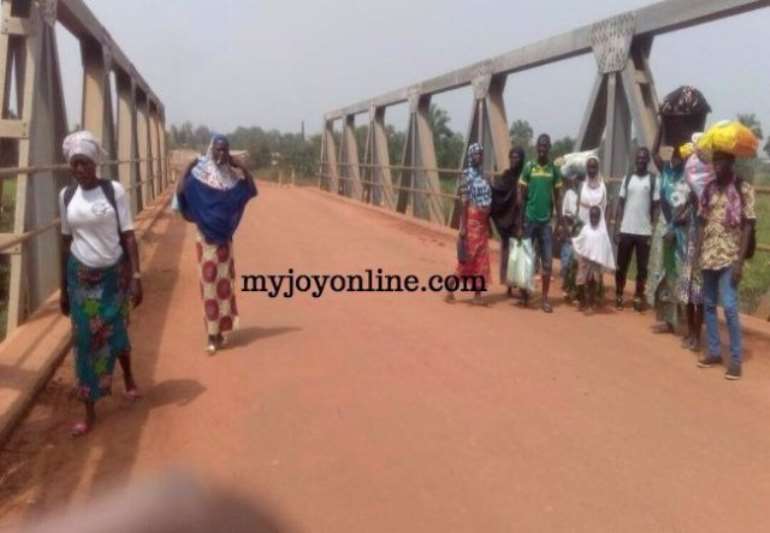 Tension is mounting once again in Togo following Tuesday's clash between government forces and supporters of the opposition party which left four persons dead.

There are fears of more deaths as the protest heightened Wednesday, a day after two civilians and two security officers were killed. 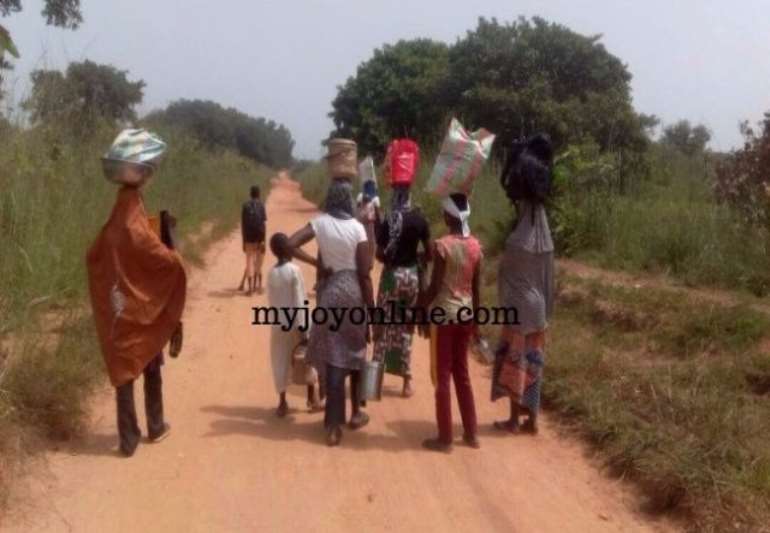 Gnassingbe has ruled the West African nation since his father died in 2005 after 38 years in power. 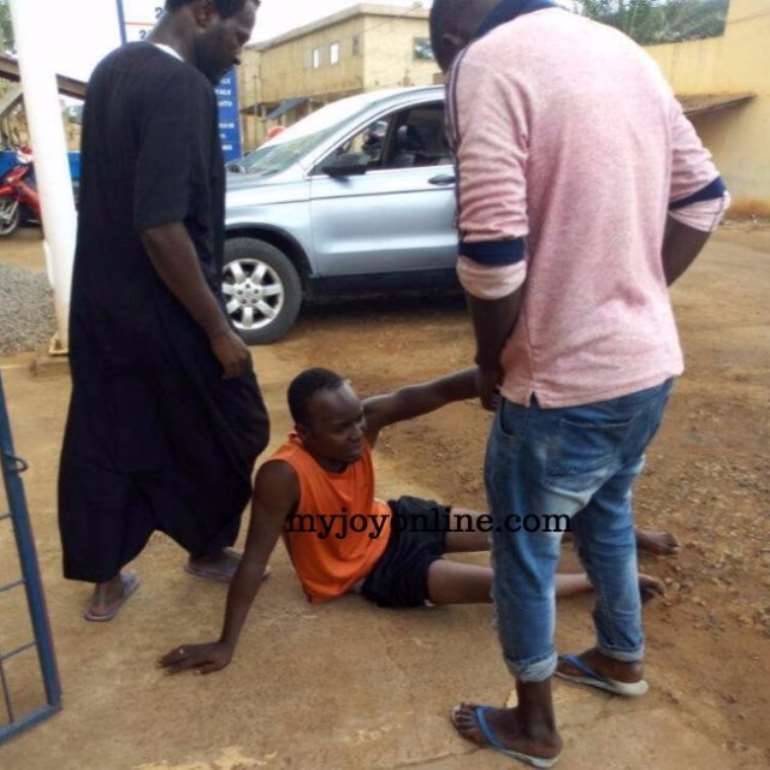 The late President Gnassingbe Eyadema passed a law in 1992 limiting the president to two terms in power, only to scrap it a decade later.

Togo’s Cabinet has adopted a draft bill to bring back the term limits, the government announced in a statement. But the decision did little to satisfy an increasingly rejuvenated opposition.