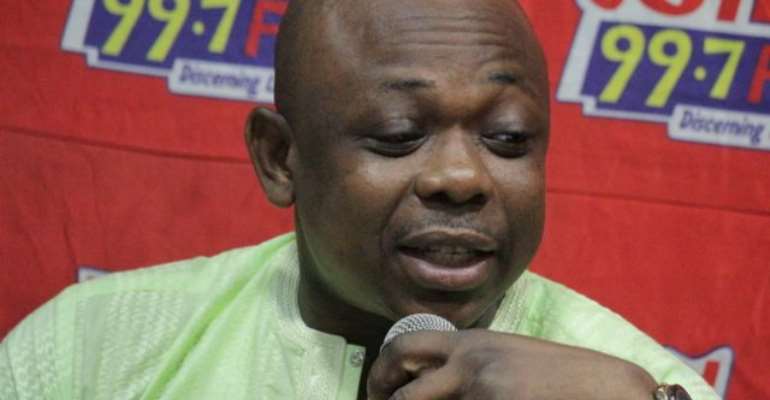 The Minority in Parliament has said the government may have been unfair to the Criminal Investigations Department (CID) boss Bright Oduro after he was forced into pre-mature retirement over suspected wrongdoing.

The Minority spokesperson on Defense and Interior, James Agalga, believes COP Oduro deserved a hearing before he was shown the exit following allegations of complicity in covering up land guards.

No official reason was given in the one-sentence internal memo to the Commissioner of Police to hand over to his deputy.

But speaking about his 'proceed on leave' order, COP Oduro confirmed, he was pushed out after a campaign by Assin North MP Kennedy Agyapong who insists the top cop is cosying up to land guards in East Legon.

The Director of the CID who had clocked up 29 years service experience, was due to retire in January 2018 until he was asked to start his accumulated leave.

He maintains government has not afforded him an opportunity to speak to the allegations but went ahead to push him out.

Sympathising with this view, James Agalga said that as a country that believes in the rule of law, COP Oduro's right to natural justice ought to be respected.

Former Greater Accra regional commander Ayensua Opare Addo said COP Bright Oduro is "peeved" over the manner in which he has been pushed out.