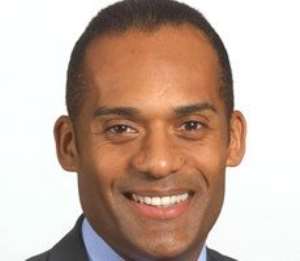 Member of Parliament for Windsor in the United Kingdom, Adam Afriyie, has lauded government for its several initiatives for the cocoa sector and called on the youth to seize the enormous opportunities in the industry for a successful future.

According to the British Lawmaker, it was possible for foreign investors to partner local cocoa farmers to established plantations in Ghana and called on the government to strengthen institutions to address challenges associated with land acquisition and ownership in the country.

He said many youth migrate to urban centres only to engage in menial activities and sometimes find themselves engaging in social vices. He encouraged government to do more to support the youth to do commercial cocoa farming.

These issues dominated discussions when officials of the Ghana High Commission in UK led five Ghanaian cocoa farmers to pay a courtesy call on him at the UK Houses of Parliament as part of the farmers’ familiarization tour of the United Kingdom. 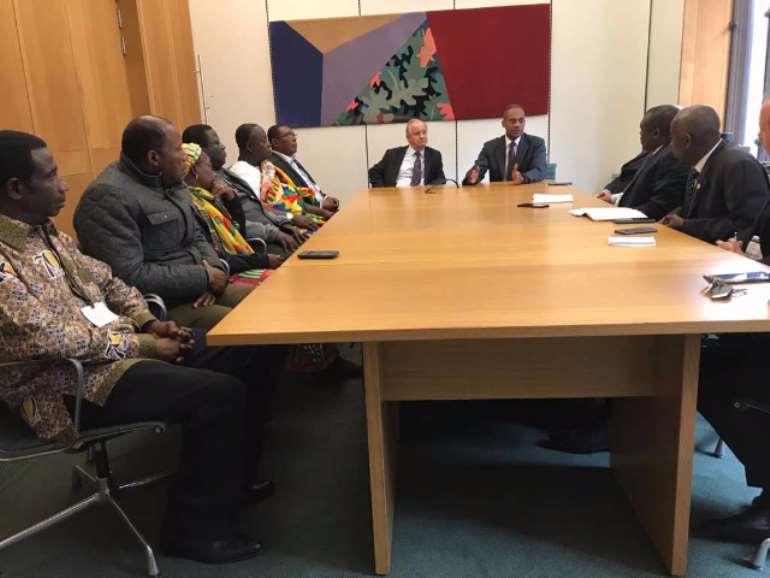 The farmers, accompanied by Mr. Noah Amenyah head of Public Affairs, Ghana Cocoa Board, Mr Barnett Quaicoo, Manager of Cocoa Marketing Company Ltd, UK were earlier taken on a tour of the British Houses of Parliament to learn about the rich British Monarchy System, the phases of the Parliament, Architectural designs and meanings, historical facts, as well as the complementary roles of the houses of Commons and Lords.

Mr. Noah Amenyah was thankful to Madam Lindsay Schusman, the tour guide for the insightful experience and knowledge. Mr Amenyah said Ghana Cocoa Board sponsored the farmers to the UK because they had won awards as best cocoa farmers.

He added that such move by the Board is intended to motivate other cocoa farmers to work hard.