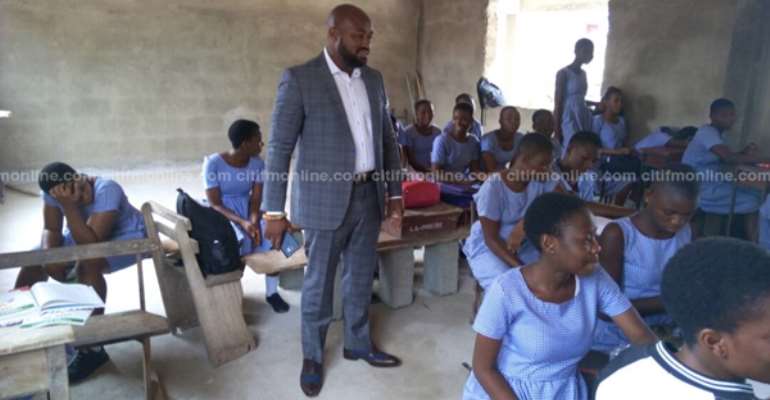 The well-documented struggles of the first year Senior High School students at the La Presby Senior High School may be lessened after the CEO of McDan Shipping, Daniel Makorley, pledged to donate furniture to first-year classrooms that have students sitting on cement blocks and wooden planks.

Citi News’ serialized reports on the school’s troubling infrastructure deficit, caught the attention of the CEO, who also said furniture would also be provided for the teachers.

Mr. Makorley said this gesture was his own way of giving back to the society that developed him. 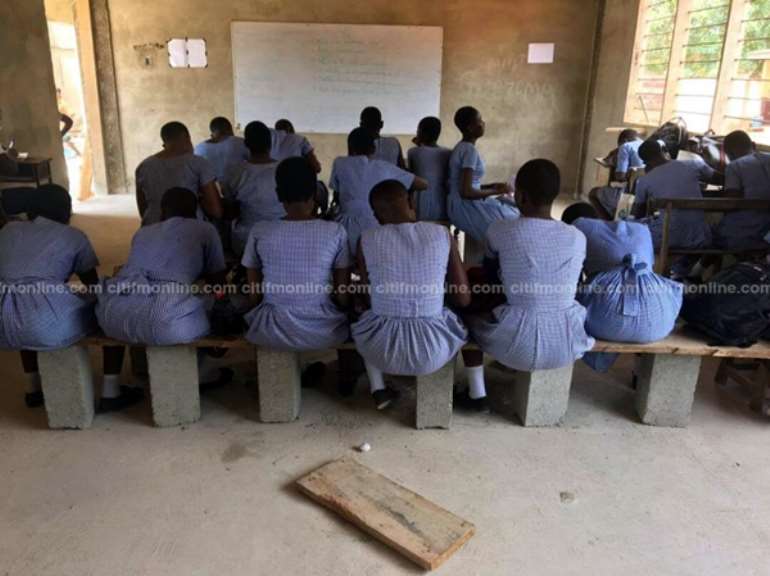 Citi News earlier reported that some students were sitting on cement blocks, with no tables. 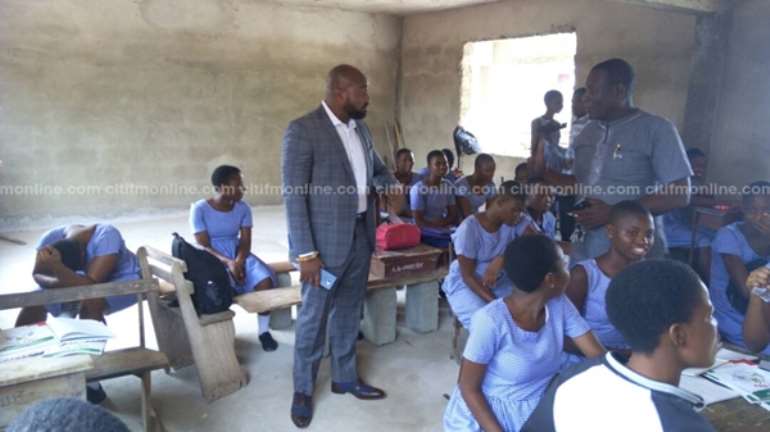 He was seemingly stunned by the conditions of school in Ghana’s capital city.

“It is serious. I really don't have words to explain it. When I heard your news, it broke my heart a little. I had a lot of things to do, but had to cancel to be here this morning [Tuesday] to assess the situation,” he told Citi News.

“I didn't know the extent of the problem, but from what I am seeing right now, it is serious. It's the middle of the city and kids are sitting on blocks learning. Some are virtually standing, and you can also see that the classrooms are over crowded.”

He said he was going to contract a furniture shop to start producing tables and chairs for them immediately.

“This is what I can also do to help my community. I can't do much,” Mr. Makorley said, adding that it was about time the private sector stepped in to aid some of the schools in need “and pay back to the society.”

Despite the promise of furniture, the students still have to contend with studies in uncompleted buildings and some classrooms even lack marker boards.