Companies Dealing In Explosives Given Ultimatum Over Safety Violations 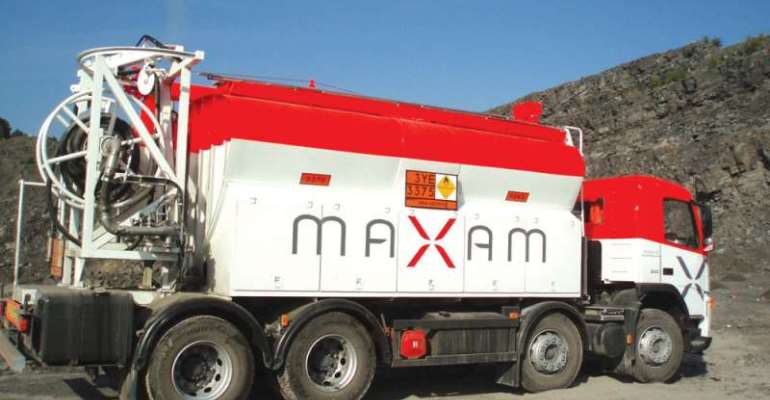 Ambrose Dery, the Minister of Interior, has ordered the management of MAXAM, one of the world’s leading explosives manufacturer and technical services provider, operating in Tarkwa in the Western Region, to address all the shortfalls in its operations within eight weeks.

He said if the firm fails to meet the approved safety standards by December 10, 2017, the Ministry would have no alternative than to stop granting them any further permits to handle explosives.

“With magazines, the new regulation is that, there should be bunkers erected on the four sizes of the magazines to ensure that in case of any explosion, the horizontal movement of the explosion would be contained within the bunkers, and can only go vertically up which l believe would reduce any collateral damage that may be caused,” he said.

Addressing the media, the Minister said Maxam Explosives Company has been one of the institutions the Ministry has granted a permit to operate, but they have not met the regulation to secure their magazines as stated by the regulator. 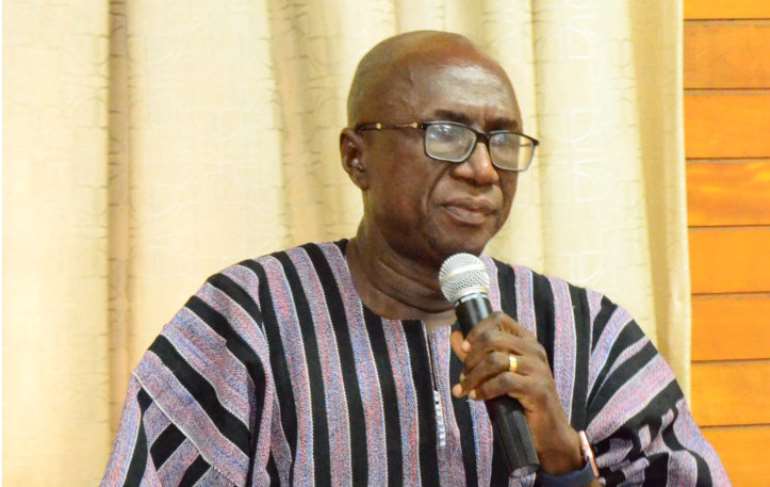 Ambrose Dery, Interior Minister
Mr. Dery said when he visited the company recently with other officials from the Ministry, no protective clothing like jackets, helmet and goggles were provided for them, but similar companies ensured that they had those items immediately they arrived at their premises.

“When you go into the yard it looks so disorganized that you cannot be sure that their security is up to speed, and if the security is not up to the task, there is the possibility of some explosives getting into the wrong hands,” he said.

He said much as the President wants the private sector to operate, he is also interested in high standards and that best practices must be pursued.

Mr. Dery said the President has made it clear that the rule of law and regulation in Ghana has nothing to do with “tribe, partisan differences and discrimination.”

He said any company that breaches the law would be dealt with accordingly without considering nationality, ethnic background and party colours.