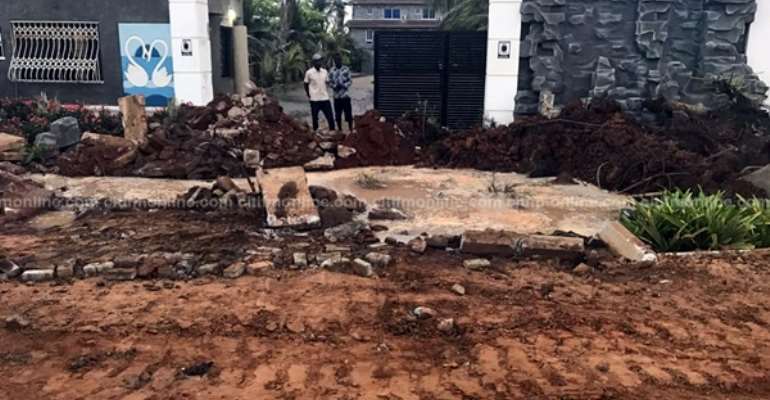 There is tension brewing between the Ave Maria Resort in Tema, and the Ghana Ports and Harbours Authority (GPHA), over the $1.5 billion Tema Port Expansion Project, which commenced on October 1, 2016.

Reports indicate that, staff of the Resort were accosted by some security personnel of the GPHA on Saturday evening.

There were reportedly two GPHA pickups, two private vehicles, and a bulldozer brought by the GPHA security personnel. 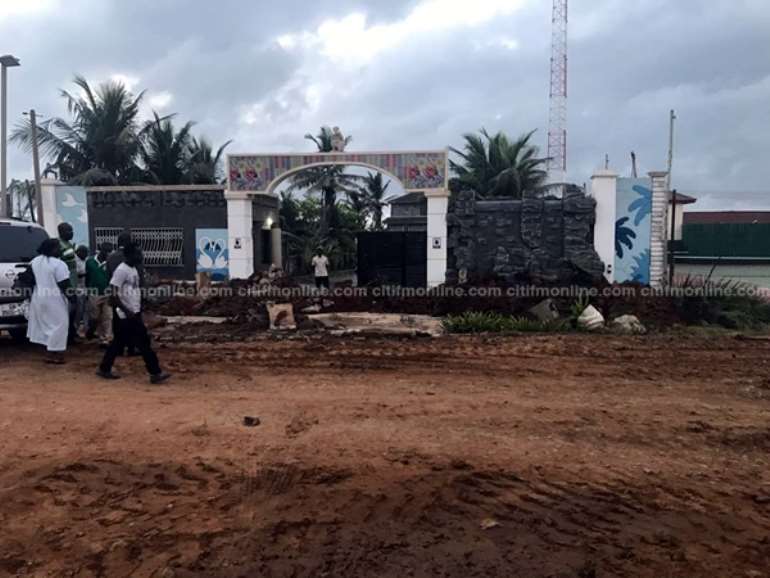 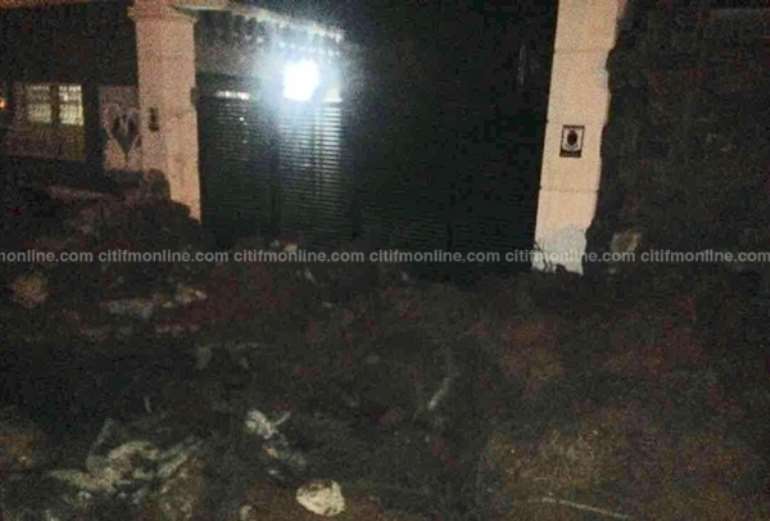 Staff who reached out to Citi News noted that, there was some earth movement by a bulldozer which blocked the front gate of the resort, trapping staff and guests.

Pictures from the scene show the aftermath of the bulldozer activities, as the ground was dug with pieces of demolished concrete structures.

The Resort’s managers alleged that the GPHA has consistently employed intimidation tactics to forcefully remove the Ave Maria Resort for the past two years.

Officials of the Port are not immediately available for comment on the matter. 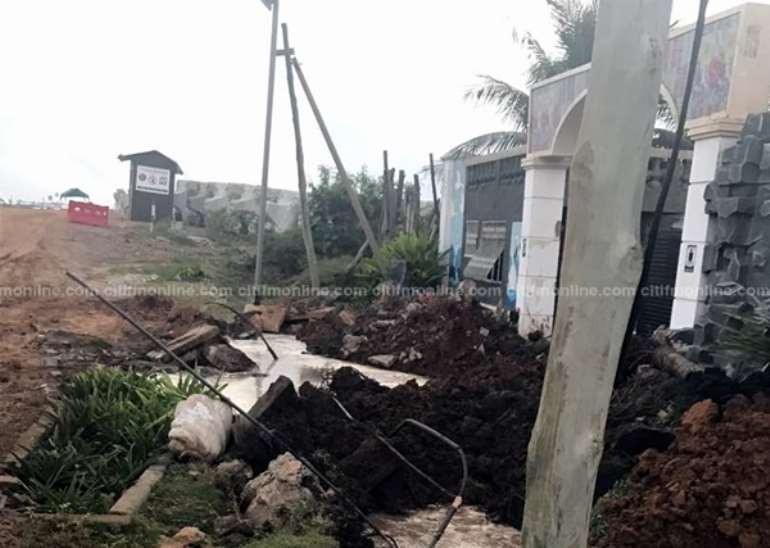 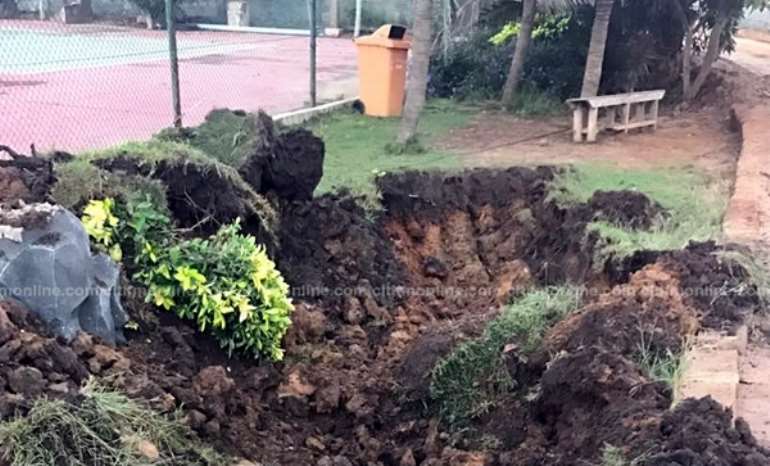 About Ave Maria Resort
The Ave Maria Resort is said to have been recommended to be preserved by the Center of the World Committee, as it is viewed as great value for Ghana’s tourism sector.

The Resort has a long heritage for hosting the likes of Ghana’s First President, Dr. Kwame Nkrumah as a regular patron, and Queen Elizabeth anytime she visited Ghana.

An official of the GPHA however said they are yet to agree on compensation for the relocation of the Resort.

Nonetheless, he gave the assurance that the two entities were in talks to finalize it.

The Tema Port Expansion Project, when completed in 2019, is envisioned to allow the Tema Port to handle thrice its current traffic of about one million 20-foot Equivalent Units (TEUS).

The project would also see the expansion of the Tema-Accra motorway into a six-lane road, with service lanes to ease traffic flow from the port.