The Siting Of Gas Stations; A Residential Factor 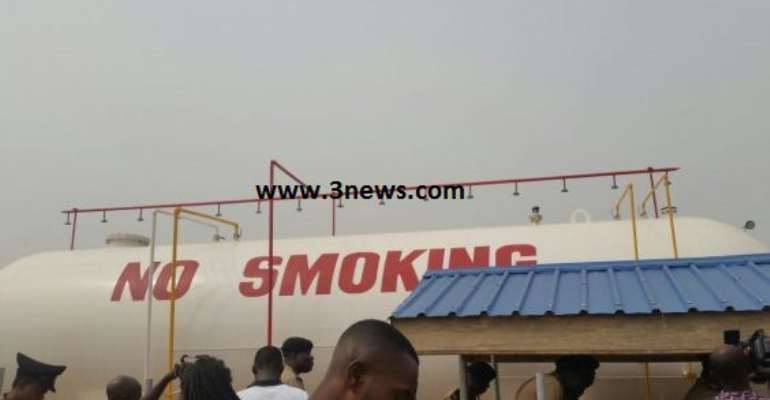 Note, despite gas storage facilities of various sizes and complexity found in our numerous homes, work places, public transports, food joints and others in densely populated areas across the country, and their connection through various devices(Stoves, Engine, thermal plants, industrial machines and others) for our numerous usage(cooking, electricity generation, powering of industrial machines for production and others), we still hardly hear of such explosions in such areas because managers of homes, public transports, factories, restaurants and others are making sure, and taking huge cautions such that the storage cylinders have no leakages, are well connected to the operational devices and also employing all other forms of precautionary measures.

This as a result goes on to prove that the location of a Gas station has no direct connection with an explosion, but rather negligence on the part of the managers of such facilities and the supervisory and regulatory bodies of this sector has a greater possibility of causing it.

And the only way to quench such negligence is the employment of sanctions. Moreover, Gas is like air, and it can travel to anywhere it wants if only it is not guarded well, and so a leaked or free gas can travel to highly populated areas and cause havoc even when its station is situated in a forest far away from the nearest populated area.

In fact, the very direct connection a location of a Gas Station has is the severity of casualty and destruction of property in case there is an explosion, which is needful to minimize though.

But the big puzzle is, is there anywhere in the very busy cities in the country where a Gas Station can be stationed which is not densely populated, and yet still enhance development through its proximity and accessibility?

So the precautionary measures taken with respect to the siting of a Gas Station is good, but that with respect to safety and good management of the facilities of the Gas station and its use is the best.