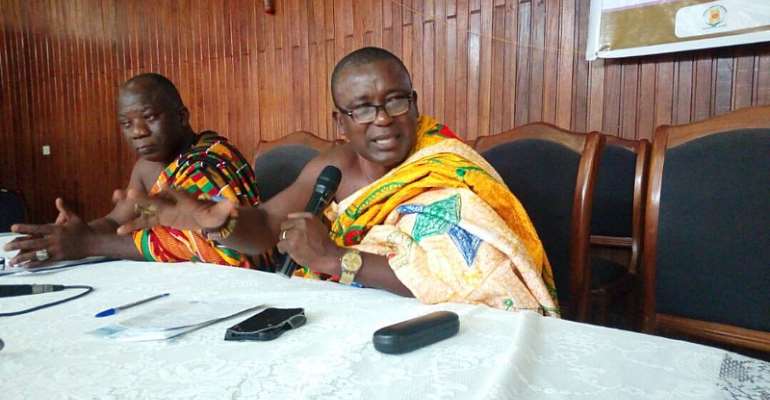 Some paramount chiefs in the Western Region have accused government institutions, departments, and agencies of sidelining them during the collation of inputs for the formulation of policies, that focus on extending governance to the local level.

This seeming neglect according to them, is an unfair treatment meted out to the institution of chieftaincy, given that government officials later go to them when they face challenges in implementing those policies. 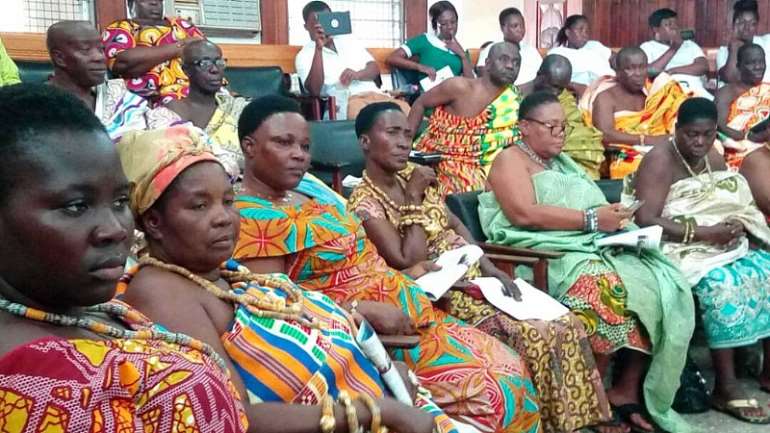 Concerns were raised by the Paramount chief of the Western Nzema Traditional Area, Awulae Annor Adjaye III, about the fact that they were not aware of the content of the Act, which makes discussions impossible.

“When none of the chiefs has a copy of the Act in the house, let alone read out what it seeks to achieve” he asked.

This concern was unanimously supported by the chiefs who believe there must be proper consultation in seeking for their views on policies which “have to do with the governance of our own people at the levels within our authority.”

Awulae Annor Adjaye III explained that “the government in power has put in place some civil servants to run certain ministries and departments. Heads of these institutions and agencies have the power of the government in power to contact Nananom over specific policies for their input and implementation. But in most cases over the past 25 years that I have been on the stool, I have seen that they do not do that. What they do is when they are facing problems with the implementation of their policies. This is not fair to the institution of chieftaincy”. 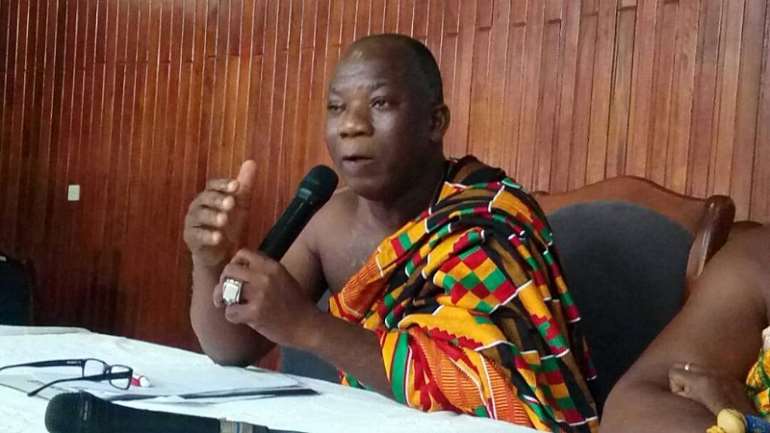 The paramount chief for the Lower Dixcove Traditional Area, Nana Kwesi Agyemang IX, in an interview with Citi News noted that, “invariably, all the laws, all the acts are for the people of this country, and chiefs being local leaders of the people should have the opportunity to contribute in coming up with some of these laws.”

“…But the current situation is that, we are left out, when it comes to implementation, they run to us to solicit for our support. In that situation, it makes it very difficult to provide any effective leadership qualities that we have to offer…they should try as much as possible to involve us in the discussions in the formulations of some of these laws” he added.

Despite these complaints, the chiefs pledged their support to help work on mental health-related issues in their communities “because at the end of the day, anyone who may become a victim is our subject and besides, it gets down to our dignity as humans” Vice president of the Western Regional House of Chiefs, and Paramount Chief of the Easten Nzema Traditional Area, Awulae Amihere Kpanyili III noted.