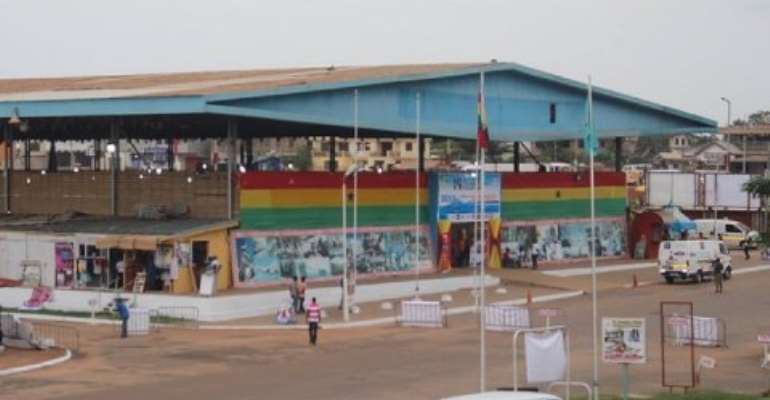 The minister for trade and industry, Hon. Alan Kojo Kyremanteng, has just inaugurated the board of directors of the Labadi-based Trade Fair Centre (TFC) in Accra.

One's humble two pesewas to members of the new TFC board: Off-grid solar power generation with battery storage should be a priority if they are to be successful in turning the TFC around.

It will help keep costs down for that all-important trade exhibition facility - which incidentally ought to named after Dr. Esther Ocloo: who played a key role in getting President Nkrumah's Convention People's Party (CPP) regime to build it.

Furthermore, wind power potential for the area ought to be investigated - so that there are two sources of renewable energy to power the TFC if that is also viable.