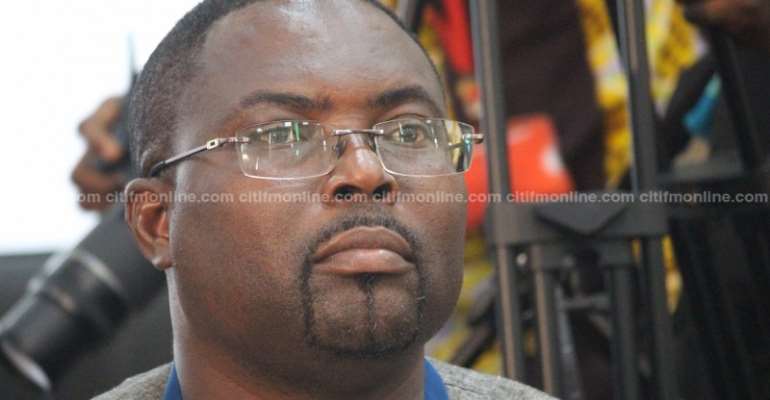 According to Deputy Spokesperson on Employment, Social Welfare and State Enterprises, Richard Quashigah, the zone,which has been established for the Authority to administer, has a mixture of Coastal and forest zones, hence the most appropriate name would be the Southern Development Authority.

Richard Quashigah, who is also the Member of Parliament for Keta, further stated that, the implementation of the programmes of the Authority must not be politicized.

“We believe strongly that, one of the challenges that have bedeviled the forward march of this nation has been politicization of almost all the institutions that we have in this country. With this development authority, it appears it gives too much power that a president needs in that, the appointment to the board largely falls within the domain of the president.”

“That clearly will pose a challenge to ensuring that this is a non-partisan authority, either than that, it will be a replica of what has been happening in the past – where members of the board will end up being political appointees which will not auger well for this authority and therefore it will be pertinent to insulate the board and the authority from political influence,” he added.

Parliament is currently considering bills for the establishment of the Coastal, Middle and Northern Belt Development Authorities, which according to government, will be key in carrying out some audacious social intervention promises made by President Nana Akufo-Addo, with particular mention of the the one million dollars for every constituency pledge.