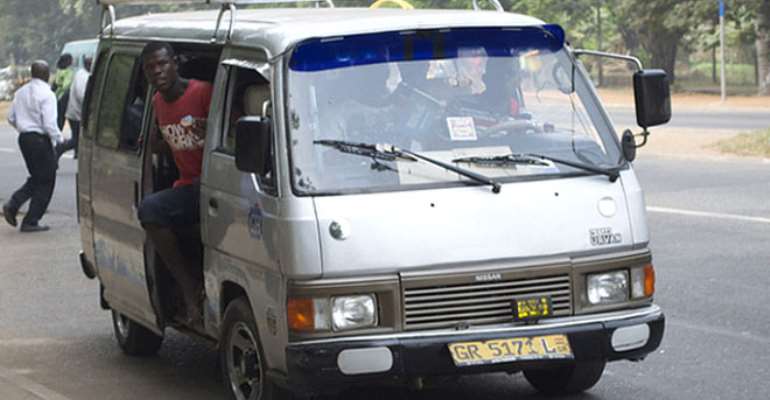 Two groups-True Drivers' Union and Concerned Drivers Union, comprising taxi drivers, have threatened to demonstrate against government for the recent increase in the prices of petroleum products in the country.

It would be recalled that the prices of petroleum products at the pumps were increased between 1 and 6 percent on September 22 this year.

The price of premium/petrol had been increased by 1.71 per gallon.

But leadership of the Road Transport Operators, after a meeting held on the same day the petroleum prices were increased, agreed to maintain the current transport fares nationwide, warning all commercial drivers not to increase their fares.

In a notice to the Ghana Police Service (GPS) jointly signed by Public Relations Officers (PROs) of 'True Drivers Union' and Concerned Drivers Association, Yaw Barimah and David Agboado respectively, the drivers disclosed that they shall hit the streets on October 16, this year.

“We wish to inform you of our decision to demonstrate in Accra on 16th of October 2017 as a result of the rapid and insensitive increase in fuel prices, which has affected drivers' in diverse ways,” the notice sighted by BUSINESS GUIDE, read.

They plan to start the demonstration from the Obra Spot in Accra to the Arts center from 9:00am to 3:00pm, and that is likely to leave some passengers stranded.

“We will start at Obra spot, Kwame Nkrumah Circle to Kingsway through to Makola market and end at Art Center on the 28th February Road, Accra,” they noted.

Commercial drivers have complained about the directive by umbrella body not to increase their fares recently despite the increases in petroleum prices, indicating that they are being suppressed.

Free SHS Graduates Gather To Campaign For NPP
40 minutes ago