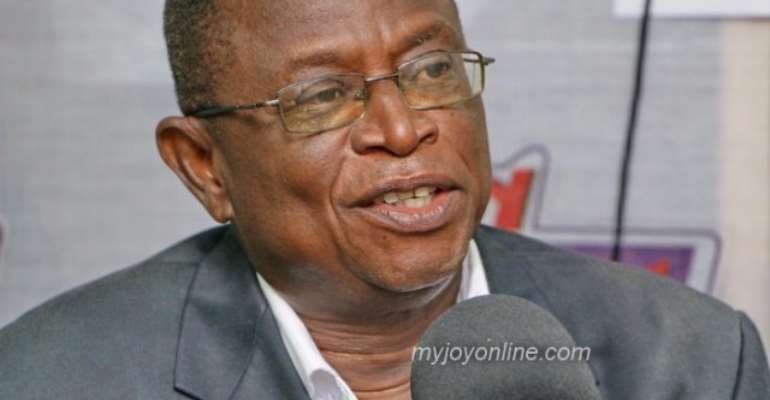 The Institute for Democratic Governance (IDEG), a Ghanaian politically inclined non-governmental organisation, has repeated its call for the establishment of Multi-Party Democracy Commission (MDC) to strengthen and consolidate the country's democratic gains.

The MDC, according to Dr Kwesi Jonah, a Senior Research Fellow at IDEG would regulate the activities of the various political parties in the country.

They would also be tasked to look into the financial standings and how political parties raise funds for their activities, especially during the electioneering period.

Dr Jonah made the call during a stakeholders’ consultation meeting on transformational local governance reform and constitutional amendment in Sunyani.

It was organised by IDEG and attended by civil society organisations, security services, traditional rulers, the clergy and representatives of some political parties.

Dr Jonah noted that the activities of political parties were polarised as it was always difficult to control them.

This, the Senior Research Fellow explained was a contributory factor to the recurring threats of violence in Ghana’s Presidential and Parliamentary Elections.

Dr Jonah indicated the establishment of the Commission would improve on regulating activities of political parties by enacting laws to govern the electoral process and bring sanity into the electoral discourse as well.

He further observed that the recurring threats of violence were partly as a result of a systematic problem, where Article 55 (3) of the 1992 constitution excluded political parties from contesting in local government elections.

This, Dr Jonah added had led to a winner-takes-all system of governance that perpetuated exclusion.

He expressed dismay that the main focus of political parties in the country was to go for, and win general election, sidelining their developmental roles in nation-building.

Dr Jonah said MDC would ensure that political parties factored the priority needs of the citizenry that would spur rapid socio-economic growth and development.

Mr Kofi Awity, the Director of Operations at IDEG, re-emphasised the importance on the need to elect Metropolitan, Municipal and District Chief Executives (MMDCEs) instead of their appointment.

In that direction, he said a constitutional amendment was required so that all political parties would elect a candidate to contest for that position.

Mr Awity called on other civil society organisations to help build and deepen the national campaign for the election of the MMDCEs.

He praised President Nana Addo Dankwa Akufo-Addo for supporting the campaign, which according to him would help to push forward development at local levels.

In an open forum, most of the participants lauded the idea of the election of MMDCEs but cautioned that more time was needed to deliberate on it.