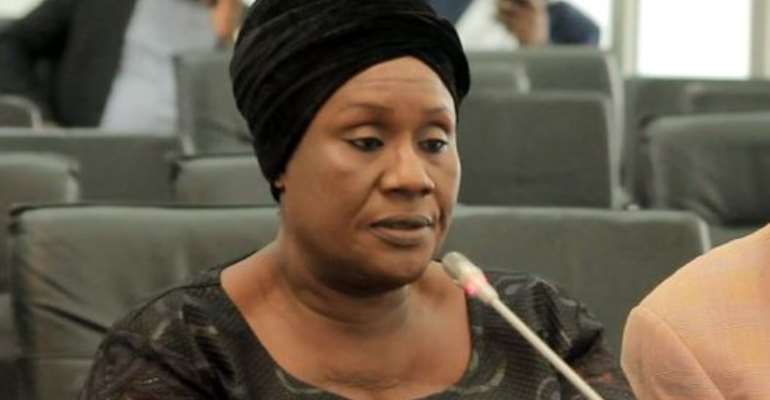 The Chief Executive Officer (CEO) of the Ghana Cylinder Manufacturing Company (GCMC), Frances Essiam, has appealed to players in the LPG filling and supply chain to give government their consent for the introduction of the Gas Re-circulation Policy which has been put on hold.

Per the policy, all gas cylinders will be filled by cylinder bottling plants for onward delivery to retail outlets instead of the LPG outlets, to improve safety of LPG as well as increase access.

The policy, which was supposed to have been implemented in September, 2017, received stiff opposition from the Association of Gas Tanker Drivers.

The Tanker Drivers had earlier hinted of a nationwide strike if the National Petroleum Authority (NPA) fails to withdraw the policy, with the excuse that it will collapse their businesses .

But speaking to Citi News, Frances Essiam said the gas re-circulation policy if implemented, will halt future gas explosions in the country.

“If you go to the western world, do you have gas stations anywhere? Look at the re-circulation policy; we must allow it. We need to reinforce the policy direction…there must be a safer way of handing gas,” she added.

Frances Essiam made the call on the back of a Saturday’s gas explosion at the MANSCO gas station at Atomic Junction near the University of Ghana in Accra last Saturday.

In the process, seven people died, while 132 others sustained varied degrees of injury.

She also called for the closing down of gas filling stations mounted at dangerous places, while efforts are initiated to get them “designated commercial spaces.”

She also called for the prosecution of persons who illegally import cylinders into the country.

“Those corrupt state officials and agencies who aid crook businessmen in bringing these cylinders and gas bottles into the system, they should start hauling them to court. I believe going forward, all these filling stations within the municipalities should be closed down, and we must have clearly designated commercial spaces where these things are put,” she added.