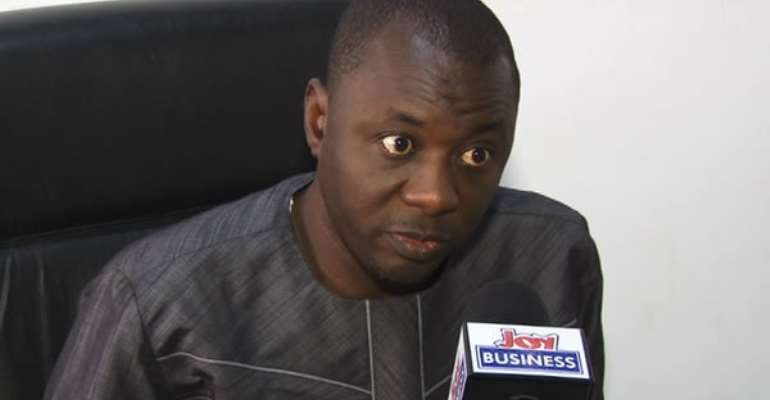 Deputy Energy Minister, Dr Mohammed Amin Adam, has dismissed claims that the failure of the government to enforce regulations on the distribution of gas, has accounted for the many disasters that have occurred in recent years.

He said the only thing close to a regulation are guidelines from the National Petroleum Authority (NPA) and that is what has been used over the period.

Speaking to the host of Joy FM’s Super Morning Show, Dr Adam said “I’ve heard people say we are not enforcing regulations, in fact, we do not have regulations as much as we need in the distribution of LPG as well as the siting of gas stations.

“What we have are guidelines issued by the NPA and these do not have the force of law as you will get from a law or regulation,” he added.

His comments come after CEO of the Chamber for Bulk Oil Distributors, Senyo Hosi accused the government of failing to enforce existing laws on fuel and gas distribution.

Mr Hosi said instead of formulating a new policy as the government has announced after an explosion at a gas station at the Atomic Junction in Accra, the government should enforce existing laws.

The explosion on Saturday evening, which claimed seven lives and left about 132 people injured has resurrected the conversation on the siting of fuel and gas stations in the country. 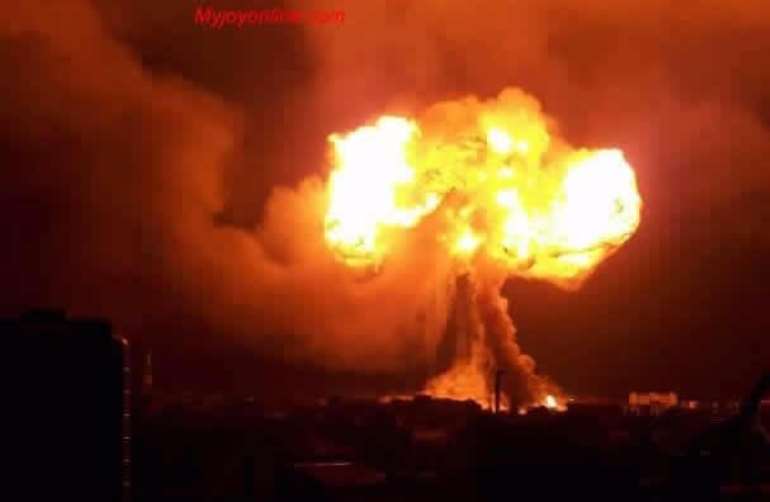 Many have kicked against the location of these stations in residential areas and called on the government to prosecute operators of these facilities.

Dr Adam said it is for this reason that Cabinet is considering the formulation of a policy to regulate the sector.

He called on the public to support the government in its efforts, adding that government is working tirelessly to make gas explosions a thing of the past.

“We did not start responding to this issue just because of Saturday’s incident, we started discussing this about six months ago and we have had discussions with stakeholders, LPG distributors, the BDCs, oil marketing company because we think that the regulations are inadequate and therefore we need a comprehensive approach to addressing these challenges once and for all,” he stressed.

He assured that the outcome of the discussion will not result in the loss of jobs, but rather transform their operations into local distribution companies such that where the bottles are filled they will have the responsibility for distributing the bottle to consumers.

It will also allow them to form partnerships so that they can bring their smaller storage facilities together and get the leverage that qualifies them to become bulk distribution companies.

“The NPP government is not that to put people out of business, they are factored into the discussions we are having around the new policy,” he said.