Nana Addo Says He Won't Be An Armchair President 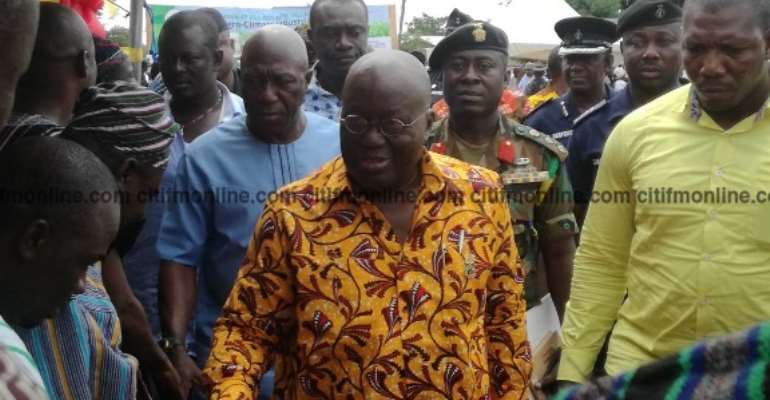 President Nana Addo Dankwa Akufo-Addo has ended his three-day visit to the Northern Region with a firm assurance that he will not be an armchair President.

According to him, regional tours will feature prominently in his administration since he’s a grassroots politician. 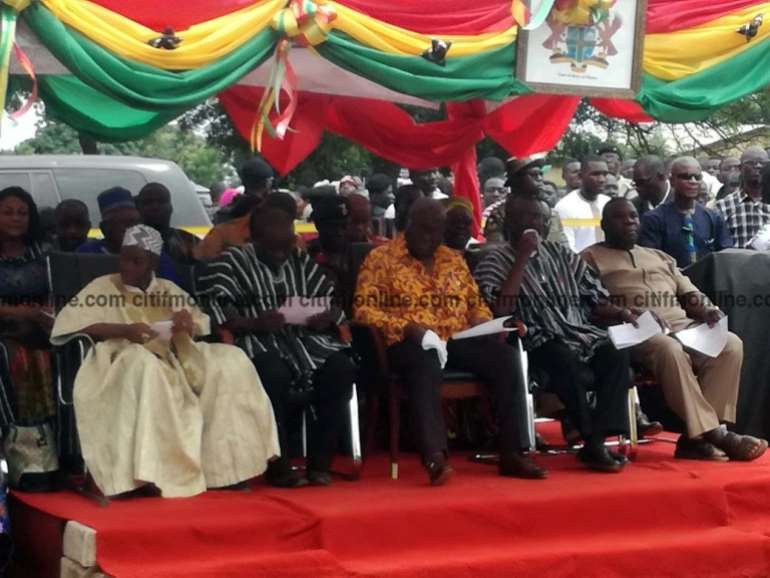 This in his estimation will ensure that he is in constant touch with Ghanaians who overwhelmingly gave him the mandate to govern.

President Nana Addo’s remark followed the Dagbon Regent, Kampakuya Naa Abdulai Yakubu Andani’s complaint that some of his appointees’ attitude is undermining the role of chiefs in promoting good governance. 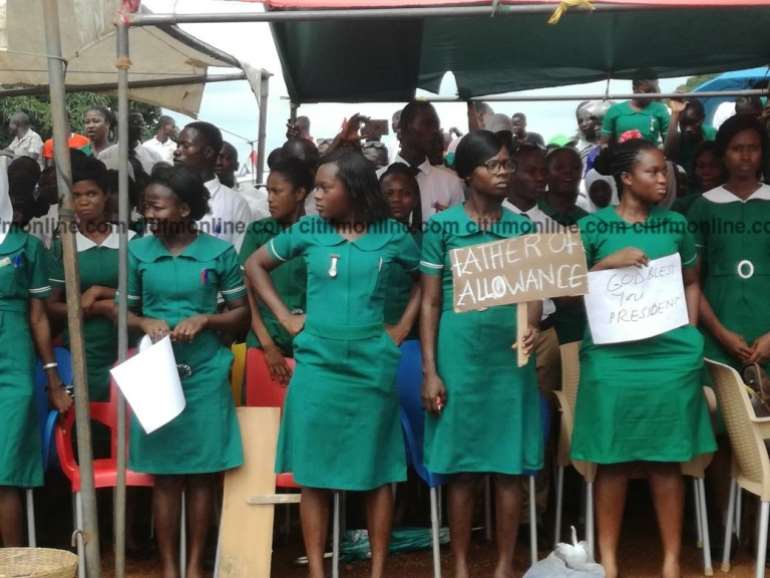 To prove this, he left the Presidential Lodge at the Regional Coordinating Council, and lodged in a Hotel where he always stayed as the main opposition leader over the years.

There, President Nana Addo was easily accessible to people who desired to meet him for discussions. 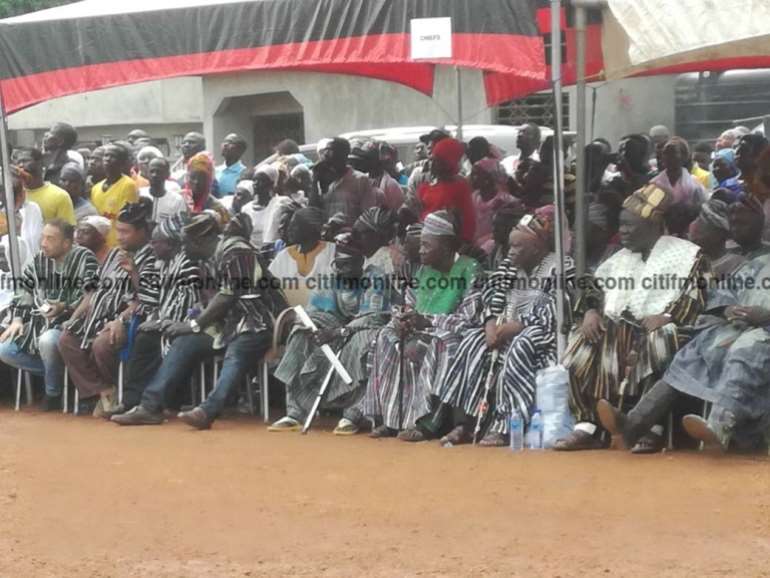 His presence at the OIC spot in Tamale to dine and wine with the masses who attended Vice President, Alhaji, Dr. Mahamudu Bawumia’s 54th birthday celebration, created a huge opportunity for people to fraternize with him.

President Nana Addo climaxed his tour visiting the Kpembewura’s palace at Salaga, and the Avnash rice processing plant at Nyankpala in the TOLON district.

Beginning his address at the Kpembewura’s palace in Salaga, President Nana Addo asked the gathering to observe a minute prayer for the departed souls of the Atomic gas explosion.

He thanked the Kpembewura, Haruna Daari Bismark, who on Friday September 2, 2016, predicted over 53% victory for the New Patriotic Party (NPP) in the last general elections. 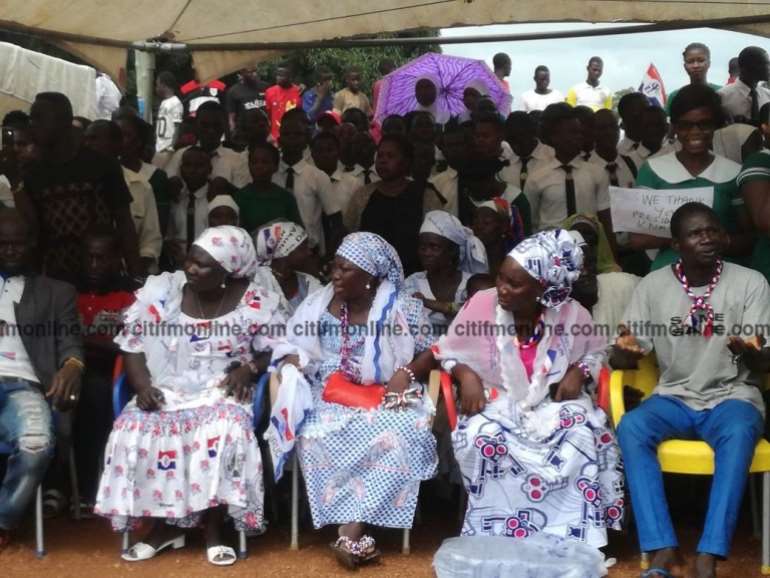 He assured the chiefs and people of Kpembe that all their request will be granted.

President Nana Addo indeed commended the electorate there for delivering the Salaga South Constituency out of the seven Parliamentary seats in Gonjaland, of which the Kpembewura is the traditional head to the NPP.

He bemoaned the abandoned Salaga new hospital project started by the Kufour administration, and pleaded with government to complete it.

He said residents of Salaga have been thirsty over the years, and expected that problem will be fixed since a royal of Kpembe, Dr. Clifford Braimah is the Managing Director of the Ghana Water Company Limited.

He thanked government for implementing the free SHS policy, but called for infrastructure expansion. President Nana Addo as usual worshiped God at the Tamale Anglican Church.

He also attended the final funeral rites of the late Sheikh Abdullah Jabir at Zogbeli.