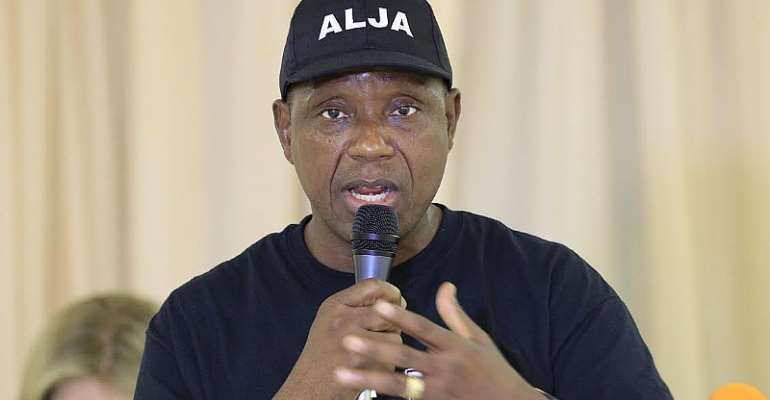 October 7, 2017, New Castle, Delaware, the Association of Liberian Journalists in the Americas(ALJA) is calling on the Liberia National Elections Commision (NEC), candidates, leaders, and members of political parties to avoid acts of violence and intimidation during the Tuesday, October 10, 2017, general and presidential elections in Liberia.

ALJA urged the NEC and the international community comprising the Economic Community of West African States(ECOWAS), African Union(AU), European Union(EU), and the United Nations to ensure that the election is free, fair, transparent, and participatory.

The Association said it would personally hold responsible anyone, candidate or political leader whose statements or actions instigate violence, disrupt the election or negatively impact the smooth democratic process. The Association in a press release issued on October 7, 2017, said it would not hesitate to call on the US government, the EU, ECOWAS, and the AU to also, hold accountable and deny entry to, or arrest any political leaders who stir up elections related conflict in Liberia.

ALJA maintained the October 10th election marks a critical period in Liberia's quest for sustained democracy, stability, and peaceful co-existence. "The manner in which this election is conducted has the propensity to either sustain or impede the peace and tranquillity the country has enjoyed for the past 12 years", the Americas based Liberian press corps noted.

The release further quoted ALJA as calling on the NEC and the international community to ensure that all accredited journalists, election monitors, and observers are given unrestricted access to polling centers on the day of election.

Meanwhile, the Association is calling on all registered Liberians to exercise their political franchise by fully participating in Tuesday's election. ALJA said the election is crucial because it would prepare Liberia for a peaceful transition of power between democratically elected leaders since 1944.

This year's presidential and legislative elections will climax Mrs. Ellen Johnson-Sirleaf's second term presidency. Mrs. Johnson-Sirleaf was re-elected for a second term in 2011. She initially ascended to the Liberian presidency in 2005 when she was democratically elected as Liberia and Africa's first female Head of State following the country's protracted civil war, which started on December 24, 1989. She is Liberia's 24th elected president.