‘Unfit’ City Guards To Lose Their Jobs At KMA 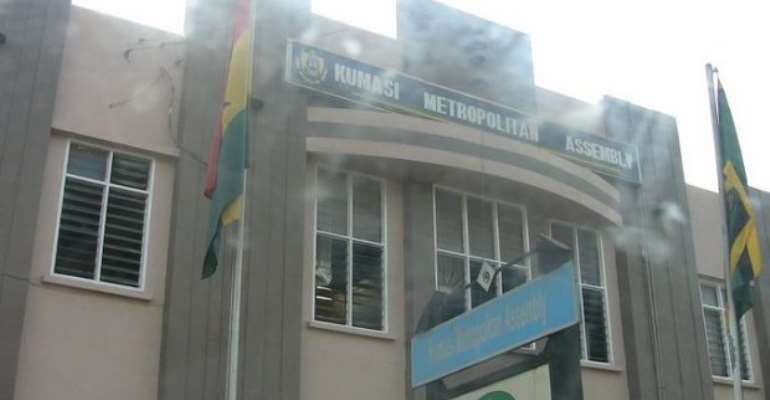 Chief Executive Officer of the Kumasi Metropolitan Assembly (KMA), Osei Assibey Antwi, has said the Assembly will soon embark on a mass lay-off of its City Guards who are deemed 'unfit'.

According to Osei Assibey Antwi, 198 guards were screened when he assumed office to weed out the aged, the sick as well as indiscipline and non-performing personnel.

The exercise, he revealed, exposed 46 of the guards without appointment letters, 21 of them engaging in mere labourer work, six (6) not fit for the position, and 15 cited to be indiscipline and were captured on tape for misconduct.

The 15 personnel who were cited for various offences including alleged extortion have since been sacked.

The Kumasi Mayor made the remarks at a meeting with members of the Kumasi Traditional Council.

He said the conducts of some city guards have dented the image of the Assembly since most of them sent to direct traffic in parts of the city had engaged in alleged bribe taking.

“So Nananom [traditional rulers], very soon we shall take it up. Non performing city guards will be sacked, others will be transferred and those who are not fit will also be laid off”.

He indicated that the Military High Command has also withdrawn a captain stationed at the Assembly to oversee the activities of the guards.

He explained that the Military officer was withdrawn because the misconducts occurred under his watch.

He added that the command will soon post a new officer to takeover.