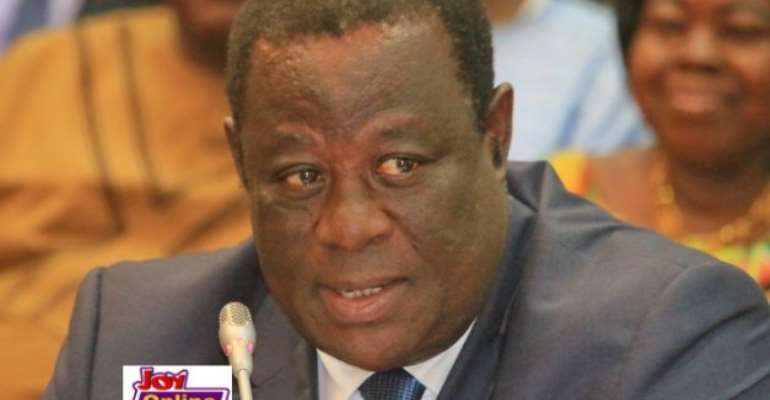 The Minister for Roads and Highways has disclosed that government has paid road contractors over ¢1 billion to facilitate work on stalled projects across the country.

Kwasi Amoako Atta explained that work on most uncompleted road projects is at a standstill as the previous government failed to honour its promise of to contractors for over two years for work done. 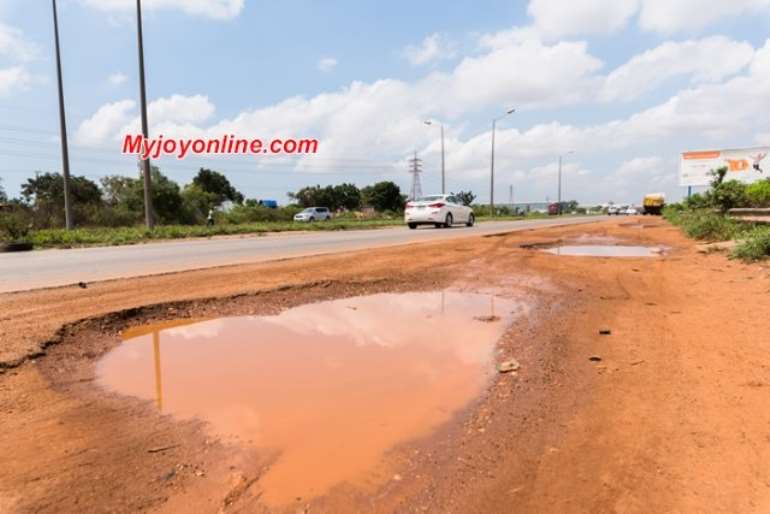 Speaking in Bolgatanga during the President’s two-day working visit to the Upper East region, he said the payment will motivate the contractors to move to site to complete their assigned projects.

“A lot of road projects were suspended because between two to five years, contractors in this country were not paid for even genuine jobs done.

“But I am happy to announce that, within a period of eight months, government has paid contractors a little over ¢1 billion and disbursements for both Government of Ghana and Road Fund projects are currently going on,” he said.

The Member of Parliament for Atiwa West jabbed the Mahama administration for procuring loans to fix what the deplorable road network across the country. 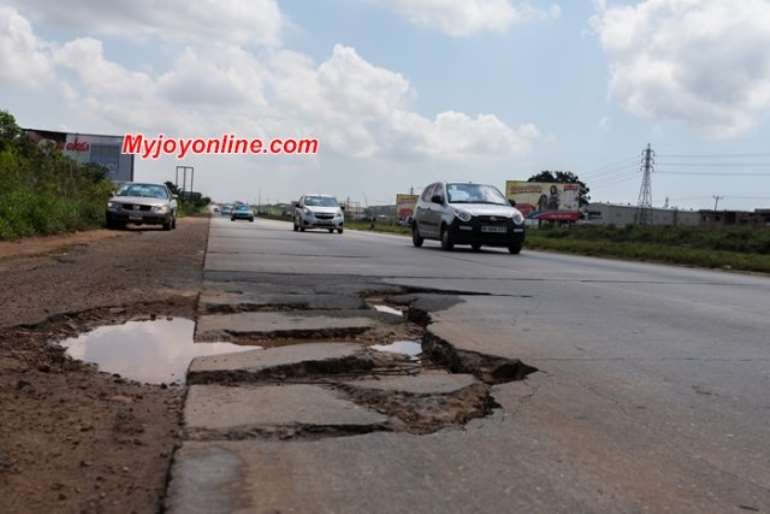 “Regrettably, we realized that the total road network size of 72,000km of this country was in a deplorable state.

“Out of this, only 39 percent is considered motorable, but the rest is between fair and poor with greater proportion leaning towards poor, and you ask yourself, all the loans that we contracted where did the money go?” he quizzed. 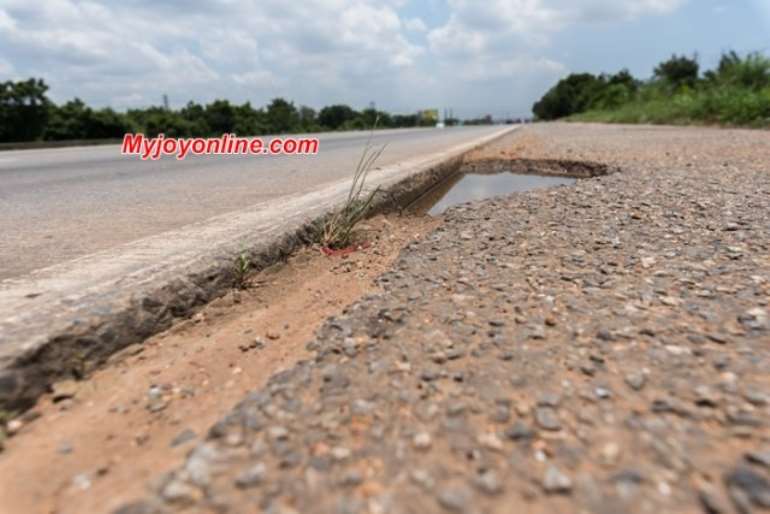 According to him, contractors will not have an excuse to abandoned road projects they are working on across the country due to lack of payment because President Akufo-Addo has commenced disbursement.

“The Upper East Region has a total road size of 4,200km, and greater proportion of it fair or poor, but government is tackling it, and you can see that all the contracts that were abandoned for some time, the contractors are back working because government has paid them,” he assured the resident.