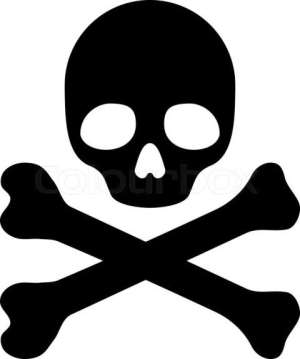 Sunyani, Oct. 03, GNA - A suspected illegal-miner believed to be a Nigerian was on Sunday morning trapped to death in a mining pit at Ntotoroso in the Asutifi North District of Brong-Ahafo Region.

The Crime Bureau of the Regional Police Command when contacted by the Ghana News Agency (GNA) in Sunyani confirmed the story and stated that the body of the deceased aged 25 and only identified as Christian, had been deposited at the St. Elizabeth Catholic Hospital at Hwidiem in the Asutifi South District, pending autopsy.

Deputy Superintendent of Police (DSP) Teddy Damptey Brown, the District Police Commander told the GNA on phone that the Police was informed early in the morning of the day in question by some members of the community.

He said some Police personnel were immediately dispatched to the location to save lives but the other illegal-miners had escaped before the arrival of the Police, adding, when they managed to pull Christian out, he was already dead.

DSP Brown said the incident happened around 0300 hours, saying that the illegal-miners have now resorted to mining in the nights because the Police was waging war against them.

He said recently the Police arrested 15 of them who were being prosecuted before Court in Sunyani.

DSP Brown said the illegal-miners were well-connected and have informants who provided them with information whenever the Police wanted to undertake an operation to apprehend them.