Over $400m For ECG Facelift Could Be Missed In PUWU Suit 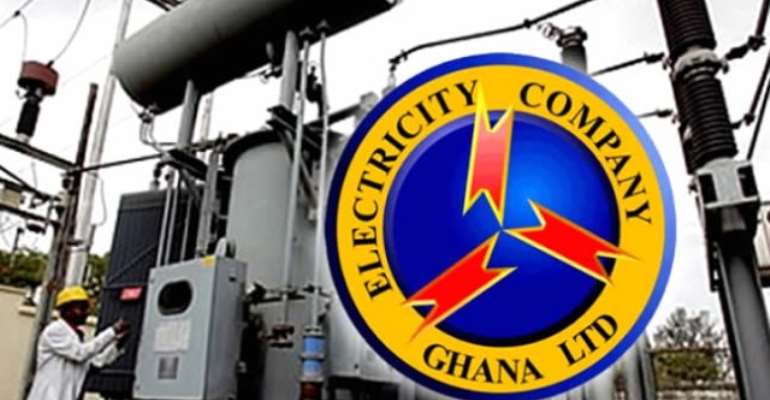 The coalition of stakeholders on the Electricity Company of Ghana (ECG) concession arrangement has warned Ghana runs the risk of missing out on the $498.2 million Millennium Challenge fund unless government explores an out of court settlement with the Public Utilities Workers Union (PUWU).

PUWU has sued three institutions that are playing key roles in the privatisation of the power distribution company.

The suit brought against ECG, the Attorney-General and the Millennium Development Authority (MiDA) is in respect of the non-payment of redundancy package to Union members.

PUWU in a writ filed at the Accra High Court Tuesday argued the decision to hand over the nation’s power distributor to a concessionaire will affect its members for which reason a package needs to be given to its members.

The Union said in the suit that discussions that went into negotiations for the sale of ECG did not factor the declaration of redundancy, despite the directive in Section 65 of the Labour Act, 2005 (Act 651). 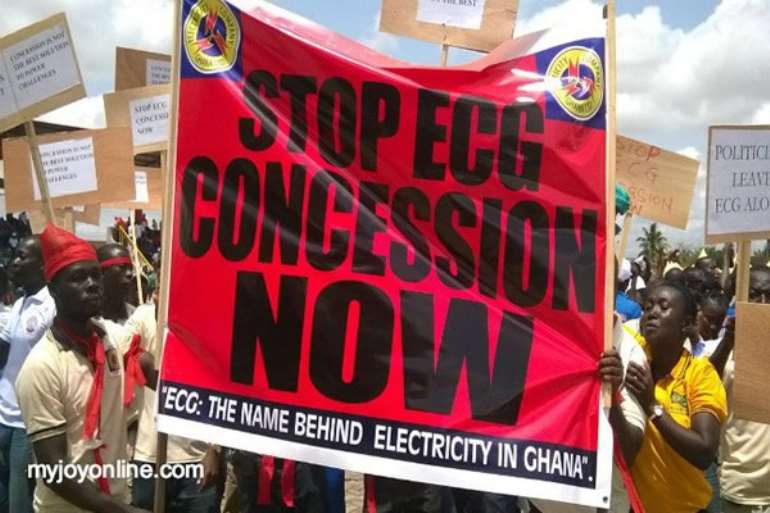 Although the Attorney-General, the Energy Minister and the Millennium Development Authority have started scrutinising documents of companies interested in managing ECG, stakeholders in power sector say the court action may halt the process if a judge grants PUWU an injunction.

Power Compact
Ghana signed the Power Compact with the United States of America acting through the Millennium Challenge Corporation (MCC), an independent United States government agency, on the sidelines of the US Africa Leaders’ Summit in Washington DC on August 5, 2014.

The Ghana Power Compact would provide Ghana with a grant sum $498,200,000 to improve the performance of Ghana’s power sector, unlock the country’s economic potential, create jobs, and reduce poverty.

About $350 million of the grant is being invested in ECG to make the country’s power distributor operationally and financially more efficient.

Troublesome suit
However, the suit against the privatisation process could stifle the release of the funds, says Dr Steve Manteaw, a member of stakeholder coalition.

“If we don’t meet the deadline [early next year], we are likely to lose out on the Millennium Compact with respect to the ECG PSP [Private Sector Participation]. So I think that the government needs to act quickly to get the workers back to the negotiation table so that we can reach a settlement that is mutually acceptable to all stakeholders,” he said. 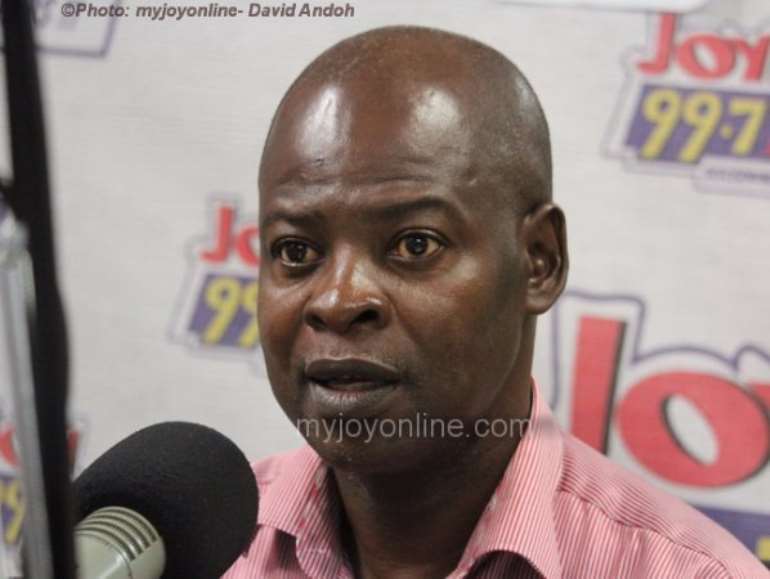 Steve Manteaw
He urged the Energy Minister, Boakye Agyarko, to adopt a more friendly posture in addressing the demands of ECG workers.

“I have always expressed concern about the manner in which, the Minister of Energy, at every little opportunity, will castigate the workers and blame them for everything that has gone wrong in the power sector without touching on government’s own complicity.

“We know that the workers have not done the best for ECG but we also know that government’s interference in the affairs of ECG have contributed to bringing ECG where it is today. So when you are having dialogue, with the workers and at every least opportunity you castigate them and overlook government’s own role in bringing the company to the point it has come to, it then begins, at some point, to smack of bad faith,” he said.

They are Tata Power Company Limited from India; Manila Electric Company from the Philippines; Ch Group Ghana with EDF and Veola Sa with Ghanaian address - Engie Services; SA from France, BXC Company Ghana Limited, registered and operating in Ghana; and Enel S. P. A. of Italy.

At the first bidders conference held in September last year, where the bidders were announced, Mr Owura Kwaku Sarfo, the Chief Executive Officer of MiDA, said expectation were that bids would be received by October 2017 and a concession agreement signed with the selected concessionaire by March 2018.