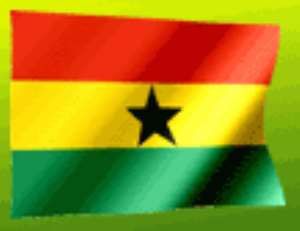 The Kufuor administration has adopted a new slogan it says is comprehensive to market Ghana both at home and abroad.

The slogan: "Ghana, A Golden Experience" is seen by the government as a definite destination for business cooperation and is aimed at positioning Ghana as the most logical business partner on the Continent.

Minister of Private Sector Development and President's Special Initiatives, Kwamena Bartels says the target of the slogan is to bring into the country more foreign investment.

The slogan came up as President Kufuor meets his economic advisors at the Sixth Ghana Investor's Advisory Council (GIAC) Meeting at Akosombo.

Mr. Bartels says the idea is to bring out the message of Ghana as a ripe port for the Golden Age of Business.

The Advisory Council is a select body that meets with the President to discuss matters of national concern in a dispassionate manner.

Others are Land Reform Group; Agriculture, Agri-Business Group and the Labour Reforms Group.