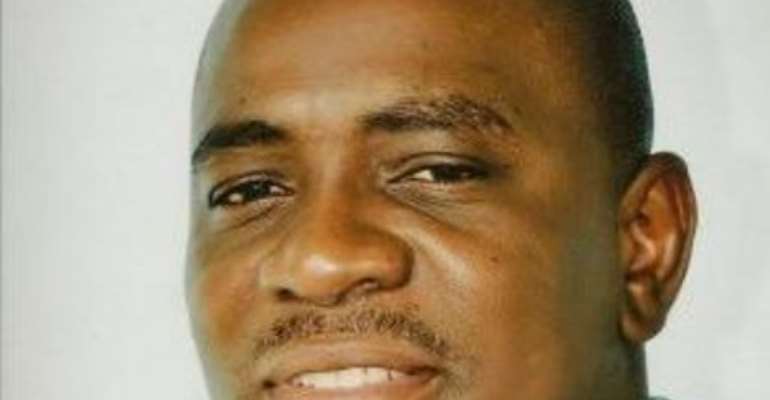 This was captured in a communication from the Presidency and read on the Floor of Parliament by the Speaker, Mike Oquaye.

Mr. Nyarko replaces William Quaitoo who resigned from the position following some comments he made which were deemed as ethnocentric in relation to the fall army worm invasion saga. 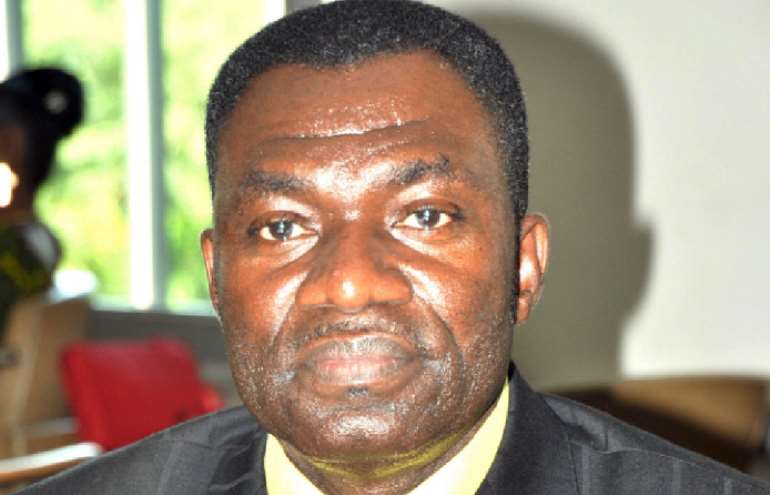 The Akim Oda MP, William Quaitoo, tendered in his resignation in August 2017, following pressure from the Minority, and some civil society groups for making ethnocentric comments, which was triggered during a conversation on how government has dealt with the fall army worm invasion in the three regions of the North.

Mr. Quaitoo's exit from the Ministry was triggered by the following comments he made:

Our brothers [in northern Ghana], it is so difficult to deal with them. I lived there for 27 years, I speak Dagbani like a Dagomba and all that. They are very difficult people. Nobody can substantiate. If anybody says that his farm was destroyed by armyworm, the person would have to come and prove it. We have no records of that. It's just a way of taking money from the government; that's what they do all the time.