Ghanaians Admonished To Be Considerate In Demands From Gov't 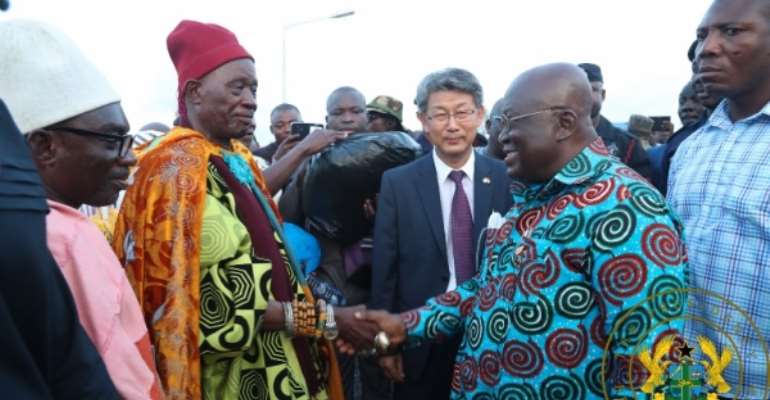 President Nana Akufo-Addo has asked Ghanaians to be considerate in their demands on his government as he strives to put the economy on a sound footing.

The President, who is on a two-day working visit to the Upper West Region as part of 7-day tour of northern Ghana, was responding to demands made on him by the chiefs and people of the Dorimon traditional area at Jambusi in the Wa West District. 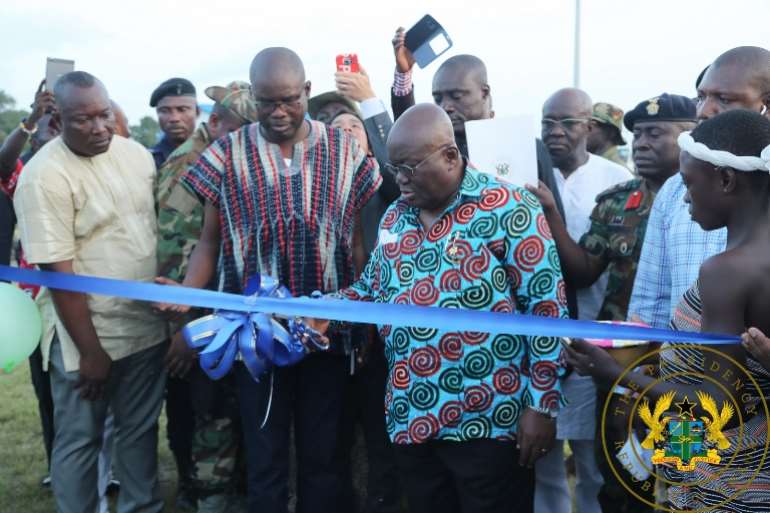 Responding to some development challenges expressed by the chiefs and people of Dorimon at Jambusi, the President said, unlike his predecessors, he inherited an ailing economy contrary to what was touted by the erstwhile NDC government.

“What we are saying is that, all the things that you have put to me are things that I am very concerned about – extending the school feeding programme, establishing a nurses training college—but a lot of them depend on the state of our public finances. And the truth of the matter is that, I am not a lucky son, I did not inherit a rich father. The inheritance I got from my predecessor was an empty treasury so I'm having to work my way from the bottom up.”

He however assured Ghanaians of his commitment to honour all his campaign promises. 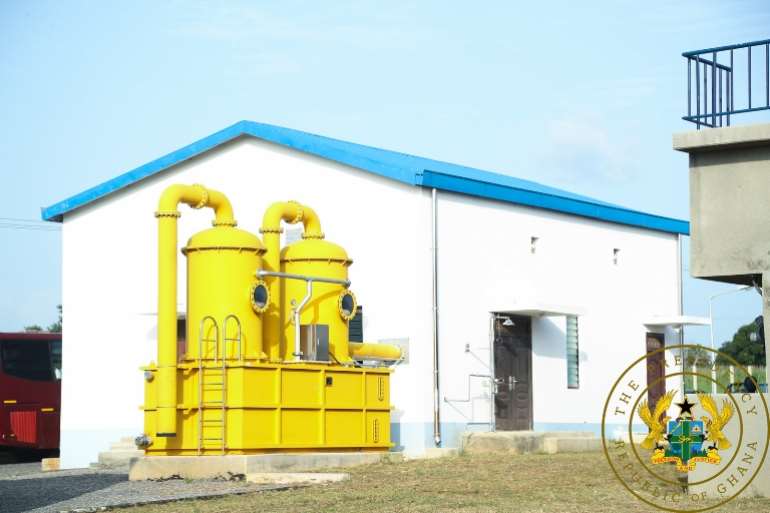 The President used the opportunity to commission a $55.50 million water project at Wa. 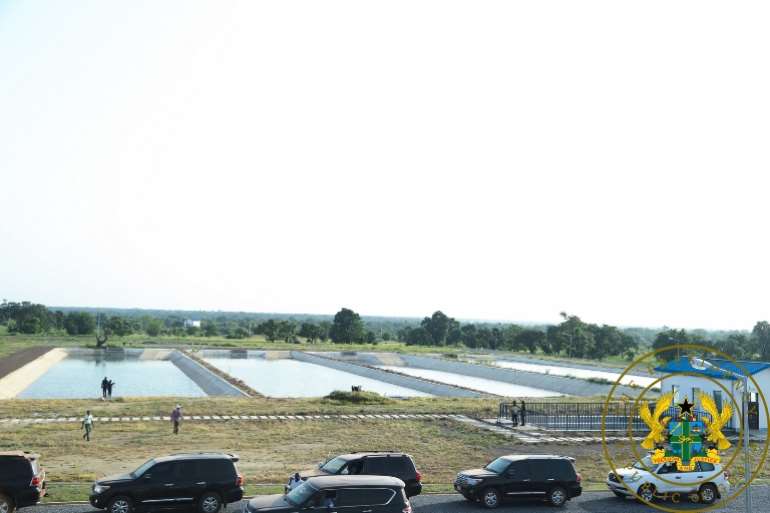 The Water Project, which was constructed with a facility from the Korean Exim Bank, will supply 3.3 million gallons of water per day to the 100,705 residents of Wa.

Commissioning the project, President Akufo-Addo described it as a very happy day for him, especially as the project was started “at the time of the great Ghanaian leader, John Agyekum Kufuor…but, unfortunately, after he left [office in 2008], it took five years under the NDC governments before the construction of the project began.”

“God has his own way of doing things. A project that was begun by Kufuor is going to be commissioned by Akufo-Addo. That is the way the Almighty works.” 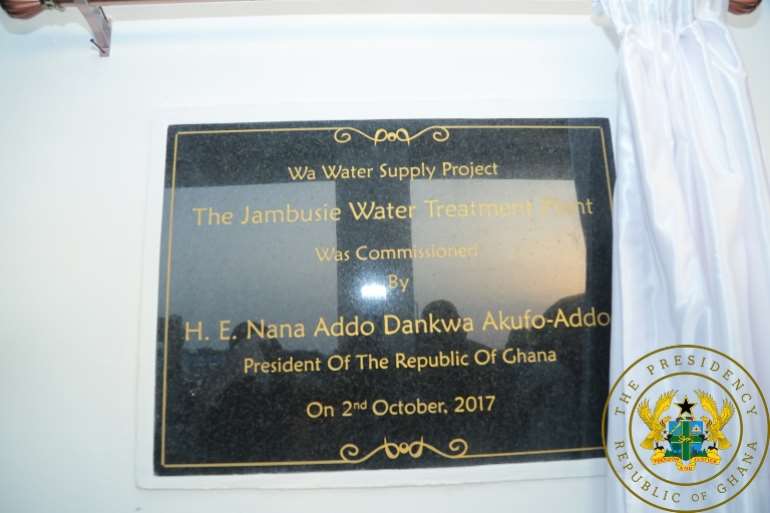 President Akufo-Addo further urged residents of Wa to “look after the project and make sure you use the water with care. Turn off the taps [when not in use], continue to conserve water, and settle the little bills that would come, so that the project would continue to run and provide you with the service.” 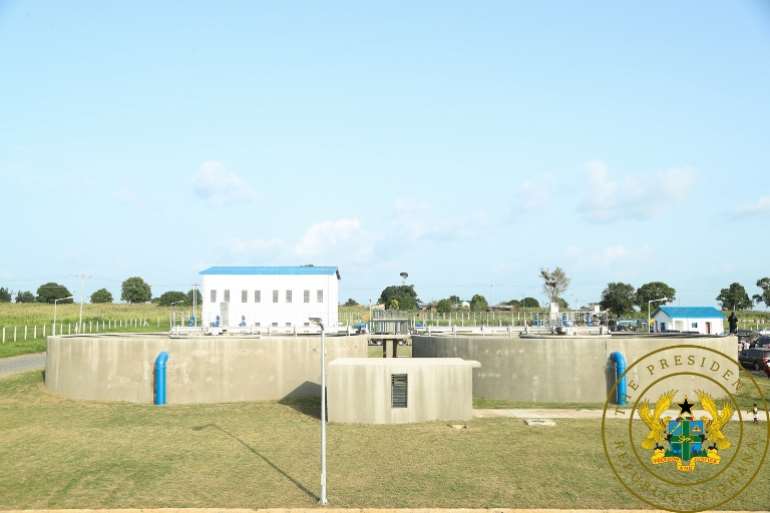