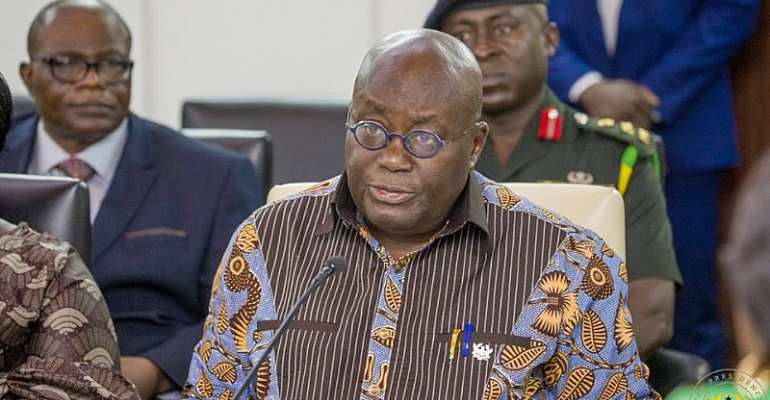 Local Governance Think Tank, Centre for Local Governance Advocacy, has called for sanctions against the Northern Regional Coordinating Council for demanding five thousand Ghana cedis each from the 26 assemblies in the region, to support the President's tour of the area this week.

Speaking to Citi News, the Deputy Executive Director of the Centre, Gladys Naadu Tetteh, said the demands from the Coordinating Council were unfortunate, and steps must be taken to discourage such a practice from becoming the norm.

According to her, when the president visits MMDAs, they often overspend and in several cases overstate their expenditure.

Per the new local government Act, the Regional Coordinating Councils (RCCs), are supposed to receive a percentage of the Common Fund to undertake their activities.

She insisted that, if the president is coming to their region, the RCCs should use their percentage of the common fund and not burden the districts.

“When the president visits MMDAs, they overspend and even though sometimes they spend much less, they quote higher figures. So even though the RCC directive to the MMDA is not good, for me I think we should discourage that. Definitely, the presidency has their budget. This is coming from the RCC. It is the RCC which is the coordinating body within the region which is asking the Assemblies to pay. Per the new Local Government Act, they are supposed to get a percentage of the common fund to undertake their activities or operations. So they should not burden the assemblies with all their other expenses,” she said.

“Probably because the president would be moving through the district, you know the assembly too would be a little petty probably (that's what I suspect), that's why this amount of money is being requested. If they have received it and the letter has gone to them then the RCC needs to be talked to, I won’t use the word sanctioned, but I think they need to be talked to, to take a second look at some of the things they are doing in the region,” she added. 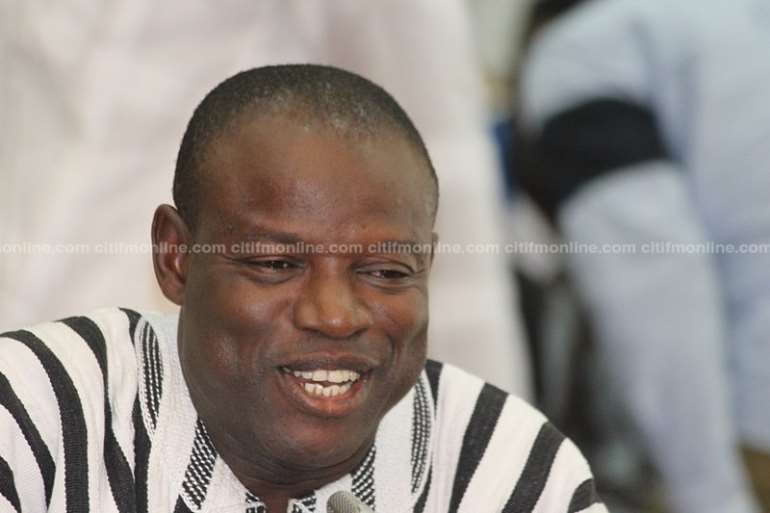 Meanwhile, the Northern Regional Minister, Salifu Saeed, has directed all Metropolitan, Municipal and District Assemblies (MMDAs) in the region to disregard a circular which requested them to pay Ghc5,000 each to fund President Nana Addo Dankwa Akufo-Addo's three-day official visit beginning October 6.

The Minister in an official statement copied to citifmonline. com implied that, his office did not endorse the earlier memo.

The statement however admitted that, the Metropolitan, Municipal and District Chief Executives' caucus in the region, voluntarily made the earlier proposal which his office did not endorse.

Salifu Saeed has therefore dismissed the earlier memo which went viral on both mainstream and social media.

The Local Government Ministry has also denied asking the Regional Coordinating Council; to contribute that amount after it emerged that a circular had been sent to all district assemblies.