A Leader Is A Master Of Living Peaceably With Men – 2 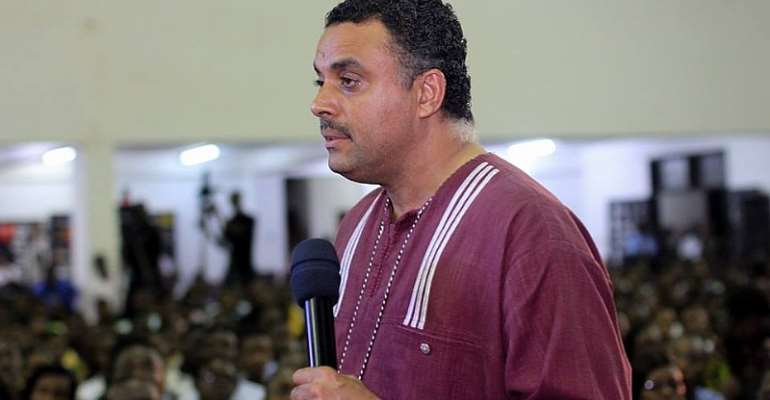 Serpents are wise because they can live peacefully with men. For the most part, snakes either freeze or flee when humans approach. If a person comes too close, however, many snakes will bite . . . live peaceably with all men.

Romans 12:18
Snakes are masters at avoiding conflict and confrontation – until it is very necessary. When snakes cannot avoid confrontation, they attack. This is why you have probably found a snake in your house before. That snake could possibly have been in your house for years. It is likely that a snake found in your house could have lived there peacefully with human beings, even though human beings hate snakes with a passion, and are likely to kill any snake on sighting it.

A leader's world can have friends, competitors, colleagues, opponents and those who have a good synergy with him. It is important for a leader to develop the art of living peacefully with the different groups of people in his world.

If you are wise as a serpent you will live peacefully with other ministers.

Who are you in conflict with? How many people are there whom you do not talk to? How can you be a Christian and always have someone you do not flow with or talk to? That is not good Christian behaviour.

And Abram said unto Lot, Let there be no strife, I pray thee, between me and thee, and between my herdsmen and thy herdsmen; for we be brethren.

Genesis 13:8
Dear Leader, look at the example of Abraham and follow it. Do not be a leader who is in conflict with his colleagues or partners. Abraham did not want to be in conflict with his nephew or his workers. He was ready to sacrifice a comfortable life for the sake of peace. Are you ready to do that too?

A football club owner is usually excited when his supporters are in open conflict and rivalry with other football clubs. That may well be what should be expected in the football world. Unfortunately, however, some pastors are secretly happy when his church members are in conflict with other people's church members. They fuel the rivalry from behind. That is not how to live peacefully with fellow ministers of the gospel. Even government officials know about conflicts between churches and remark that the church of God is divided. That is unfortunate, because the Bible enjoins us to live peaceably with all men as much as it lies in our power to do so – this definitely includes other ministers!

If you are as wise as a serpent you will live peacefully with all men.

Recompense to no man evil for evil. Provide things honest in the sight of all men. If it be possible, as much as lieth in you, LIVE PEACEABLY WITH ALL MEN.

All through the Bible, the scripture encourages us to live peacefully and quietly with all men. You cannot do much for God if you do not know how to make peace and live in peace. It's time to learn from the serpent how to live peacefully with the very people who want to kill you. “And the fruit of righteousness is sown in peace of them that make peace” (James 3:18).

Almost every bad situation within an organisation can be attributed to the lack of a good leader. Remember that everything depends on leadership. A body without a head is nobody. A church without a true leader is truly pathetic! A nation without a real leader is cursed! Truly every nation rises and falls based on its leaders. That is why a leader's example is so important.