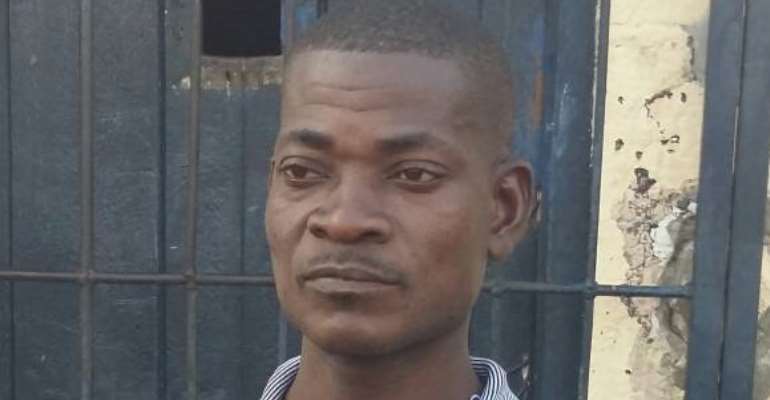 Officials of the Forestry Commission in the Bekwai Municipality of the Ashanti Region, have called on the public to provide information to help them fight against illegal chainsaw operations in the area.

According to them, information from the public will complement their efforts in arresting persons who engage in the illegal activities.

The call comes after a Bekwai district court presided over by His Lordship Frederick A.W.K Nawurah, handed over a six months sentence to an illegal chainsaw operator, with hard labor, after he was accused of conspiracy to fell timber in the Bosomtwe Forest Reserve without authority.

Emmanuel Frimpong, a chainsaw operator and his accomplice, Ebenezer Acheampong, a farmer, pleaded guilty to all charges.

The Prosecutor, Detective Inspector Stephen Ofori, told the court that further checks revealed the accused persons have fallen six trees and cut same into lumber for an estimated amount of GHC3,400.

He said the activities of the suspects had caused damage to the environment, and will require the Forestry Commission an amount of GHC7, 400 to restore the destroyed vegetation.

Ebenezer Acheampong was however granted bail by the court due to ill-health and would report back for his sentence.

He maintained that spot fines were not deterrent enough to halt activities of illegal loggers in the area.

In a related development, the same court presided over by same judge sentenced a farmer from Merepabeba near Nkoranza in the Adansi South District to six months imprisonment and fine of Ghc 1200.

Yaw Sakyi, who pleaded guilty to the charges, was arrested by the Rapid Response team of the Bekwai Forestry Commission at the Dampai Forest when he was felling the Danta tree with a chainsaw machine.