A new labour union for Universities Senior Staff in the offing 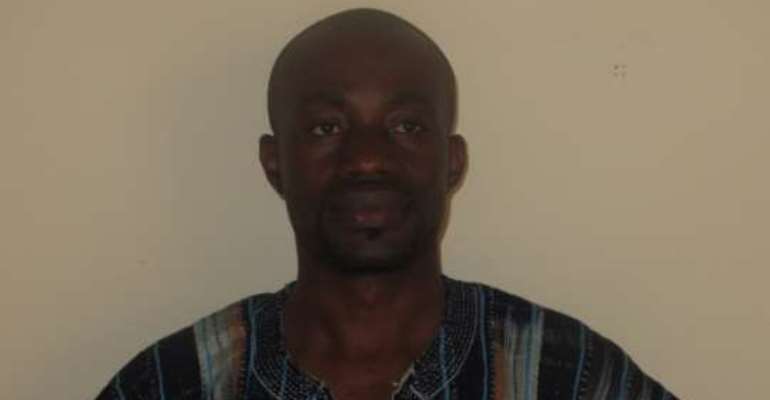 Accra, Oct. 1, GNA - A new labour union for senior university staff is in the offing, which will be outdoored in due course.

This was in a communique issued by Mr Abdul Majeed Yussif, the Chairman, University Senior Staff Association of Ghana, University for Development Studies (UDS) Branch, and copied to the Ghana News Agency.

The communique said further to a resolution passed at a Meeting of electing officers/representatives held on Saturday 22nd July, 2017 at Windy Lodge, Winneba and consequent upon the reaffirmation by members on various campuses, the Senior Staff Associations of the Kwame Nkrumah University of Science and Technology (KNUST), University of Mines and Technology (UMaT), University of Cape Coast (UCC), UDS and the University of Education, Winneba (UEW) announced the withdrawal of their membership from the Federation of Universities Senior Staff Association of Ghana (FUSAG) of Trades Union Congress (TUC) with immediate effect.

It said the landmark decision, which was reached after broad consultation with the TUC and Vice-Chancellors Ghana (VCG) was informed by the following:

'Breaches of FUSSAG National Constitution by the current national executives (including the General Secretary).

'Failure of FUSSAG National to successfully negotiate the market premium, risk allowance, electricity rebate and non-enforcement of the award of post allowance delayed (PAD) for members.

'Failure of FUSSAG National to adhere to TUC directives to take steps to address the inconsistencies in the FUSSAG Constitution, especially, with respect to the issue of permanency of the position of General Secretary, which contravenes the constitution of the TUC and best practices.

'The continued stay in office of the FUSSAG Executive Council formed in 2012 at Tamale in obvious breach of constitutional provisions.

'The improper organisation and unjustifiable adjournment of conference in August 2012 at the University of Ghana, Legon, Accra.'

The communique said the five Local, namely KNUST, UMaT, UCC, UDS and UEW constituted over 70 per cent of FUSSAG-TUC.

'Per decision taken, the National Executives of FUSSAG lacks locus to represent us in all negotiations/dialogue henceforth,' the communique said.