More Radio Stations To Be Closed Down By NCA 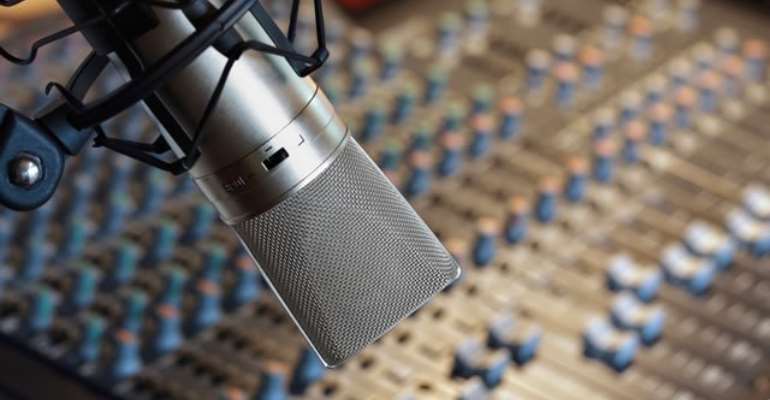 The National Communication Authority (NCA) is said to be preparing for another round of mass clampdown on radio stations after sanctioning 131 last week.

Newspapers with ties to the governing New Patriotic Party (NPP) are quoting “a source at the NCA” as indicating plans to takedown radio stations that violate aspects of the Electronics Communications Act (2009), Act 775.

The Daily Statesman and the Daily Guide newspapers both report in their Monday, October 2, 2017, publications that the source, who is also a member of the board, has revealed that frequency holders who do not respect the rules will be yanked off air.

“If those given those frequencies do not respect the rules, should we just leave it to God and wring our hands? Heck no,” the Daily Statesman quoted the unnamed source.

The airwaves regulator last week published a list of 131 FM Authorisation Holders it has sanctioned for violating various aspects of the Electronics Communications Act (2009), Act 775. 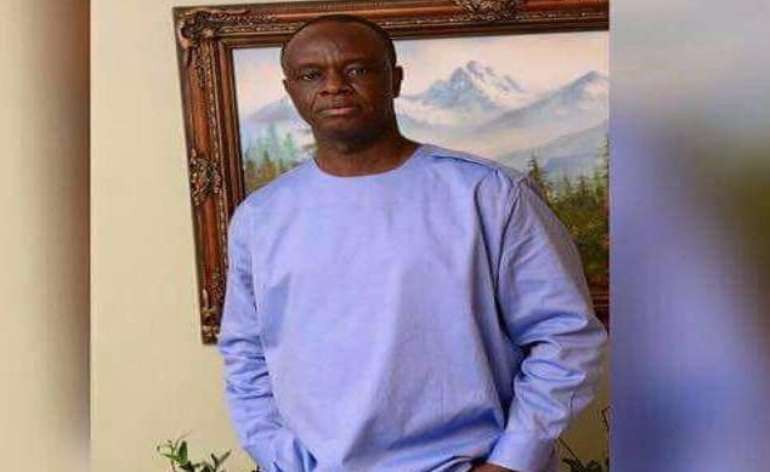 Joe Anokye is the Acting Director-General of the NCA

A further 13 FM Authorisation Holders are said to have been issued with reprieves as pertains to their authorisations.

The Media Foundation for West Africa (MFWA), a media rights champion, has backed the move by the NCA.

The Foundation believes freedom of speech must be practiced in an atmosphere of rules and regulations, law and order.

However, the National Democratic Congress (NDC) Minority in Parliament has described the sanctions as “draconian” , kicking against the fines slapped on defaulting radio stations by the NCA.

In a statement, the group insists the action by the regulator is “troubling” and may have “grave implications for press freedom and media pluralism.”

Meanwhile, the source being quoted by the Daily Guide and Daily Statesman newspapers say the NCA is committed to making the laws work and build strong institutions.

"We don't care whose ox is gored but the law should be no respecter of persons," both newspapers quoted the source as saying.

Akufo-Addo, Ken Take Ghana Back To HIPC – Mahama
38 minutes ago