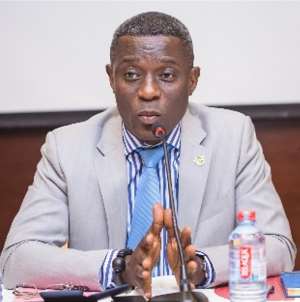 The Gaming Commission of Ghana has cracked the whip and declared ‘War’ on illegal gaming activities and engagement of minors in gaming, in Ghana. The Commission with its Taskforce, a joint engagement with the Ghana Police Service, is clamping down on gaming operators both legal and illegal, who make their facilities accessible to minors and do not comply to the law. Since the beginning of this year, the Commission has confiscated over seven hundred and twenty (720) gaming machines being operated illegally, arrested & initiated prosecution against 3 (three) foreign nationals for illegal distribution of machines and closed down ten gaming facilities, for none compliance.

The taskforce has intensified its weekly nationwide swoops to gaming centers, to ensure operators adhere to the rules and regulations governing the industry.

Background: Gaming is rapidly expanding over Africa with Sports Betting and route operation becoming the focal point due to the influx of the youth in that area. The Ghanaian Gaming Industry is no different having recorded significant growth and development recorded, since its establishment in 2006.

However, this growth is not without its problems, key among them being underage gaming.

They are dotted in almost every community in Ghana. The operation of slot machines or ‘jackpot‘, as locals call is legal in Ghana but with authorization from the Gaming Commission. Unfortunately, the country over the last two years has recorded an influx of illegal gaming activities (slot machines) run by unauthorized operators, in shoddy places at the blind side of the law. Due to the small size of the machines, its operators often tend to mount them in open spaces where children have access to and are easily lured to patronize.

The trend in the surge in minors gaining access to these machines has become a national worry, prompting the Gaming Commission of Ghana, to act without leaving any stone unturned. Section 48 and 56 of the Gaming Act, 2006 (Act 721) spells out that persons below the age of eighteen (18) are not supposed to patronize or allowed into or near gaming facilities. But this is not been adhered to by operators.

Due to the seriousness of the situation, the Commission in 2016 instituted a joint Taskforce with the Ghana Police Service, to undertake random swoops twice weekly, to licensed and unlicensed gaming centers, to monitor compliance with rules and regulations governing the industry and arrest illegal operators. Machines of illegal gaming operators are confiscated while caution letters and further disciplinary action (prosecution), taken against licensed operators who violate the law especially by permitting minors into their facilities.

The Commission is working closely with District Assemblies in the country- they have oversight responsibility on the grassroots at the Assembly level - to help curtail the situation. A lot of work is also been done with the Bureau of National Investigations & Criminal Investigations Department in this regard.

One major challenge to addressing the problem of underage gaming is the source from where these machines are brought into the country. The Gaming Commission has identified that most of these illegal operators mainly expatriates who are fronted for by locals, and indiscriminately sight the machines in open places where children get access to, import the machines into the country, in the form of spare parts, to evade payment of duties, importation permit, taxes and an authorization license to operate. These spare parts are then assembled in the country and further distributed. To block this loophole, the Customs, Excise and Preventive Services is being engaged to easily identify and confiscate the parts used in assembling these machines at the port of entry. The Commission, on August 10, 2017, handed over three Chinese Nationals, arrested for illegally assembling and distributing gaming machines to locals to operate, to the National Criminal Investigations Department of the Ghana Police Service for flouting the law.

The Commission is also working together with the Ministry of Education, Gender Ministry and other agencies, to roll out a public sensitization and advocacy campaign, to educate persons below 18 years and the public at large, on the negative effects of minors gaming. The advocacy campaign also seeks to inform pupils and students of the harms associated with gaming, effect on their education and future. It is also to deter them from gambling by debunking gambling myths and provide them with information on what underage gambling is.

Licensed operators and other stakeholders have been engaged on the issue and the way forward and the Commission is working to introduce new stickers with security embedded features, which will be issued to each machine licensed operator, per each location. The move is to help identify illegal operators and unlicensed machines.

Another major plan in the pipeline to curtail the challenge is the migration of all gaming machines (analogue), unto a centralized digital system through the introduction of Central Electronic Monitoring System (CEMS).

The Commission is also engaging the public, to assist by reporting any illegalities or minors cited in any gaming facility to a toll-free number. 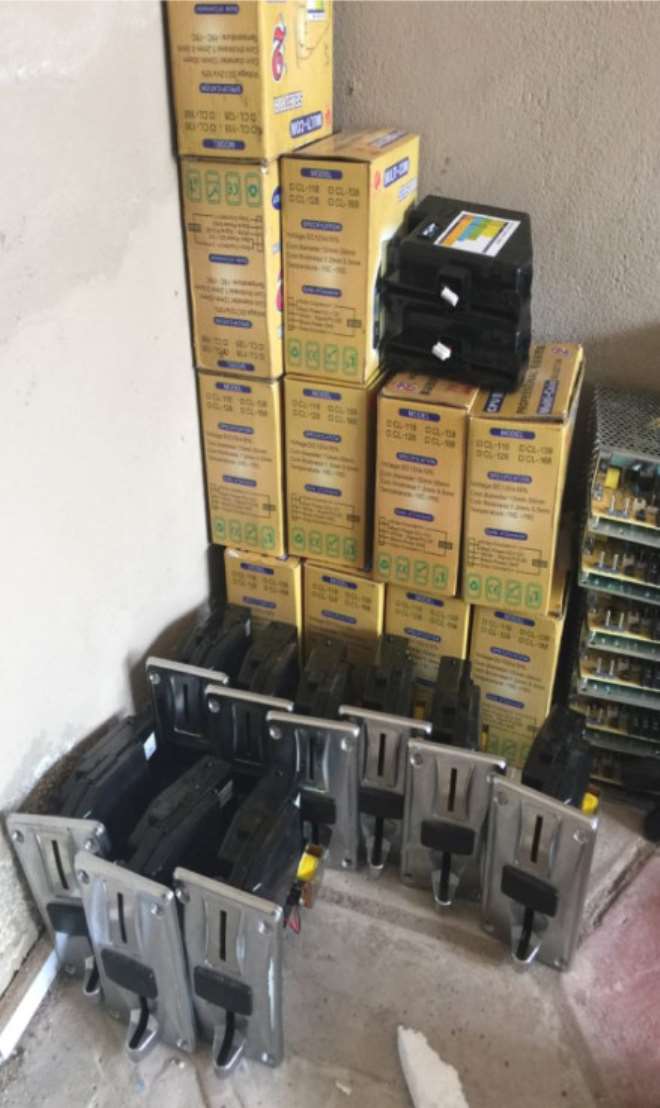 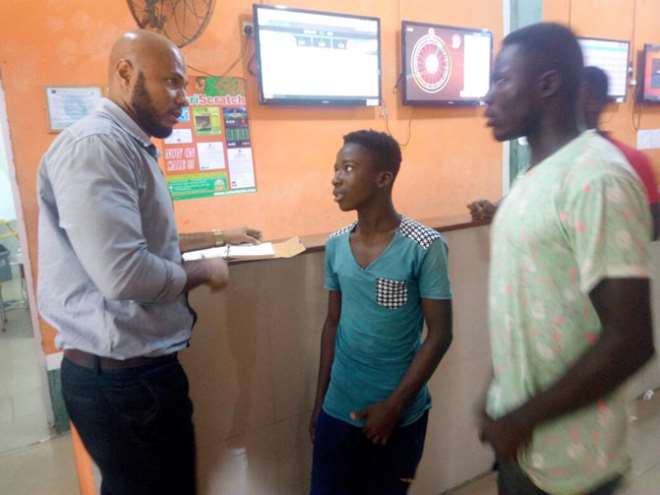 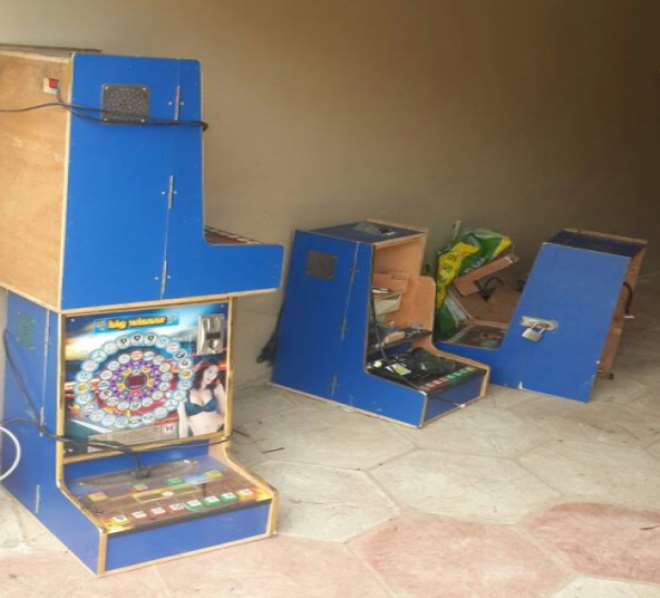