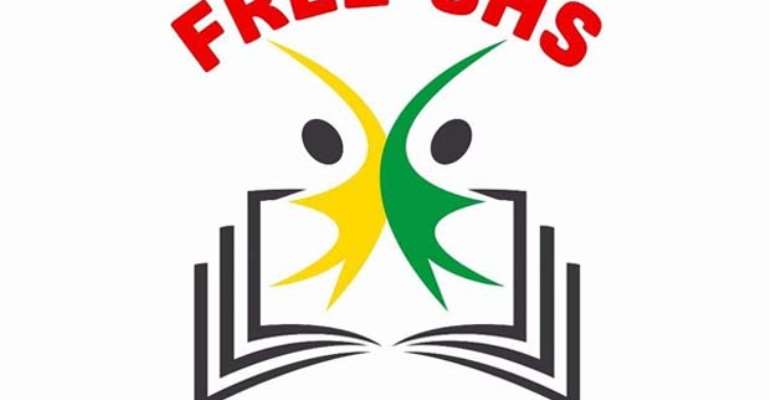 Beneficiaries of the government’s free Senior High School (SHS) programme have been urged to learn hard to justify the investment the nation is making in them.

Mrs Freda Prempeh, a Deputy Minister of Works and Housing, who gave the advice, explained that repeated students would not enjoy the programme.

She was addressing the staff and students of the Yamfo Anglican SHS, Serwaa Kesse SHS and Boakye Tromo SH/ Technical School at Duayaw-Nkwanta and Bomaa SHS during a separate visit to the schools on Monday.

Mrs Prempeh, who is the Member of Parliament for Tano North, said it would not only be a disgrace on the beneficiary students, if they failed their examinations but it would take a toll on government as well.

She said though government has put in place interventions for the sustainability of the programme, the students also had roles to play by concentrating on their books to achieve high academic laurels.

Mrs Prempeh reminded the students that the government had already paid for their tuition, feeding and all other expenses under the programme and what was left was for them was to study their books.

She said government has several incentives for teachers under the programme and asked them to redouble their efforts to improve on the academic performance of the students.

At Bomaa SHS, Mr Dorsa Kawaanuoo, the Assistant Headmaster of the School, expressed concern about the institution's inadequate physical infrastructural facilities and appealed for support.

He said the free SHS programme had helped increase enrollment at the school adding that the school admitted only 30 students in the last academic year.

Mr Kawaanuoo said with the implementation of the free SHS, the school had admitted about 500 fresh students.

He said sanitary facilities for boys and girls as well as classroom blocks and dormitories must be improved and expanded.

Meanwhile, beneficiaries of the free SHS programme have expressed their appreciation to the government for the programme.

They told the Ghana News Agency in a random interview that the programme had brought a great relief to their parents and they pledged to study hard.