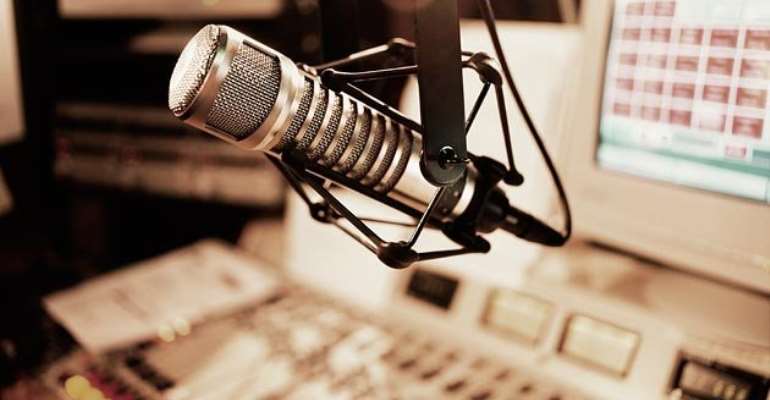 The National Communications Authority (NCA) has sanctioned a total of 131 FM Authorisation Holders it says have violated various aspects of the Electronics Communications Act (2009), Act 775.

“They had also failed to apply for renewal 3 months before the expiry of existing Authorisation and as stipulated in their Authorisation. The FM broadcasting stations in question also did not respond to a notice the NCA sent to them to regularise their operations earlier this year,” the NCA said in a release issued Thursday.

The airwaves regulator’s action follows the completion of a nationwide FM Spectrum Audit conducted this year to determine compliance of Authorisation Holders with their Authorisation conditions and to determine which FM stations were in operations or otherwise.

The FM Spectrum Audit also forms part of a wider and onâ€going audit of all services regulated by the NCA, including TV and ISP services, NCA said.