Grandson of Nelson Mandela, Ndaba Mandela, hosts the evening with MIPAD Class of 2017, along with famed Brazilian actress Taís Araújo and Stephanie Busari of CNN Africa

NEW YORK CITY, 28 September 2017,-/African Media Agency (AMA)/- Closing out the 72nd Session of the UN General Assembly week by recognizing the Most Influential People of African Decent (MIPAD). MIPAD, a global civil society initiative, honored high achievers of African Descent under the age of 40 from over 48 countries worldwide. Notables and key power players came together from around the world in celebration at the prestigious, One UN Millennium Hilton Hotel in New York City.

In support of the United Nations International Decade for People of African Descent 2015 - 2024 the evening with MIPAD Class of 2017 recognized and celebrated the contribution of 200 high achievers, 100 inside Africa, 100 across the African Diaspora in four categories; Politics and Governance, Media and Culture, and Religion & Humanitarian endeavors in-line with the 1st pillar of the UN international decade of recognition.

Selected based on their political clout, business acumen, social media following and humanitarian endeavors, 200 honorees made up the four categories. Well known African names such as Akon from Senegal, South African hip-hop artist AKA, renowned actors like David Oyelowo (Nigeria) and Lupita Nyongo (Kenya), soccer star Didier Drogba (Ivory Coast), super model Alek Wek (Sudan) and there are also those with ancestry links to Africa such as Olympic star Usain Bolt (Jamaica), singing sensation Beyoncé (US), award winning movie actors and power couple Lazaro Ramos and Tais Araujo (Brazil), Ding Hui (China) who is notable as the first black athlete to be selected for a Chinese national sports team, and many more from around the world.

Keynote speaker, Honorable Timothy E. McPherson Jr., Minister of Finance, Accompong Jamaica and Chairman, International Door of Return Committee urged the honorees and African's worldwide to return to excellence. "Today, we recognize individual excellence going forward, it is critical that we all embark on the pursuit of collective excellence once associated with people of African descent. As a leader within the maroon community from Jamaica and across the Diaspora, we are here to support with this movement MIPAD has started." 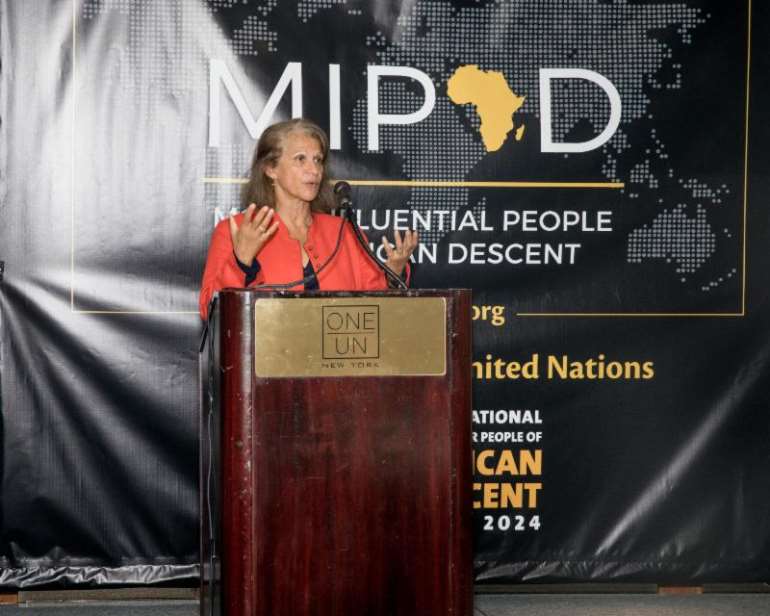 Mireille Fanon-Mendès, UN Working Group of Experts on People of African Descent, in her speech titled, an international decade for people of African descent, so what? Emphasized the importance of everyone, governments, civil society, regional and international organizations, to join hands in making the decade a success because there is no hierarchy in humanity, the success of the decade is our collective responsibility, she concludes.

The premium event showcased the achievements of the 2017 honorees who represented more than 48 countries crisscrossing the globe coming to New York to make a business and social connection with their counterparts. This power networking event between 100 of the best and brightest based inside Africa and 100 based in the Diaspora is set to ignite an extraordinary collaboration between Africa and the Diaspora.

The founder of MIPAD, Kamil Olufowobi stressed the strategic importance of MIPAD as 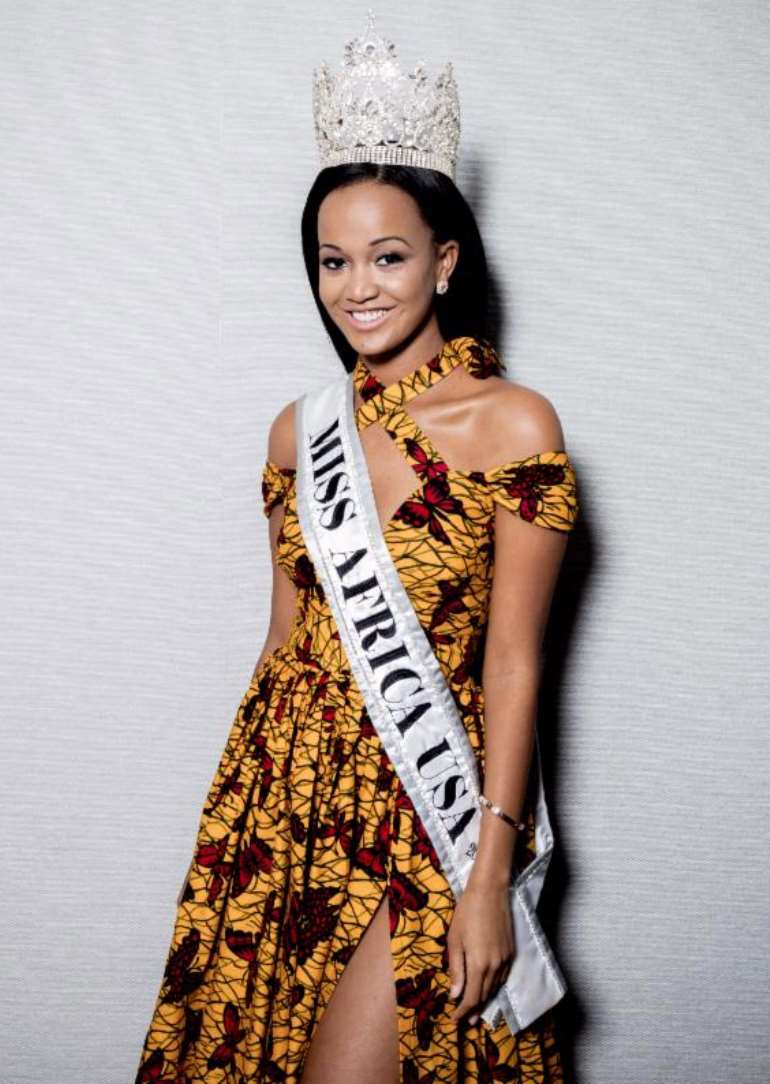 Nereida Lobo, Miss Africa USA a "vehicle to build a progressive network of civil society actors who come together and support the implementation of the UN International Decade for People of African Descent". He further added that "this global initiative presents an opportunity for honorees to mirror their successes in new markets by connecting with their counterparts in the same sector with similar track record of success towards making Africa great again and o yes we can!"

"Our honorees transcend race with their achievements in media, music, movies, fashion and sports impacting popular culture the world over... changing the narrative about Africa and its Diaspora by highlighting our excellence worldwide," Olufowobi concluded.

Currently, it is estimated that there are approximately 200 million people who identify as being of African descent who live in the Americas. There are many millions more who are spread across the world outside of the African continent. The promotion and protection of human rights of people of African descent has been a strategic priority for the United Nations. The International Decade for People of African Descent proclaimed by General Assembly resolution 68/237, and to be observed from 2015 to 2024, provides a framework to elevate and acknowledge the significant accolades achieved by people of African descent around the world.