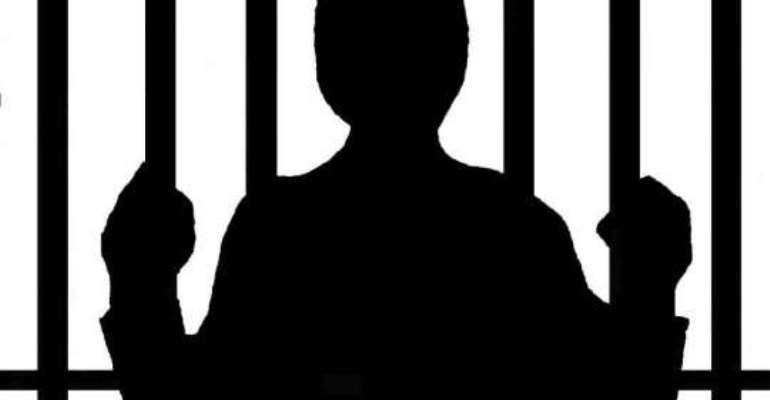 He pleaded guilty and was convicted on his own plea.

Prosecuting, Sargent Joseph Lartey told the court that the complainant is a police officer stationed at Tarkwa and accused a resident of Cyanide, suburb of Tarkwa.

On September 11, at about 3:00 pm, Sargent Lartey said the convict was involved in a stealing case and the issue was under investigation at the Tarkwa police station.

He said on September 12, at about 12:00 pm, whilst the complainant was interrogating the convict at the Criminal Investigation Department office, Bukari saw an exhibit cutlass hidden under a table.

Prosecution said he threatened to butcher anyone who came closer, and in the process escaped and allegedly hid himself at the Tarkwa Railway station.

Sargent Lartey said a search party organized by the police found him that same day round the Tarkwa Railway station area and was re-arrested.