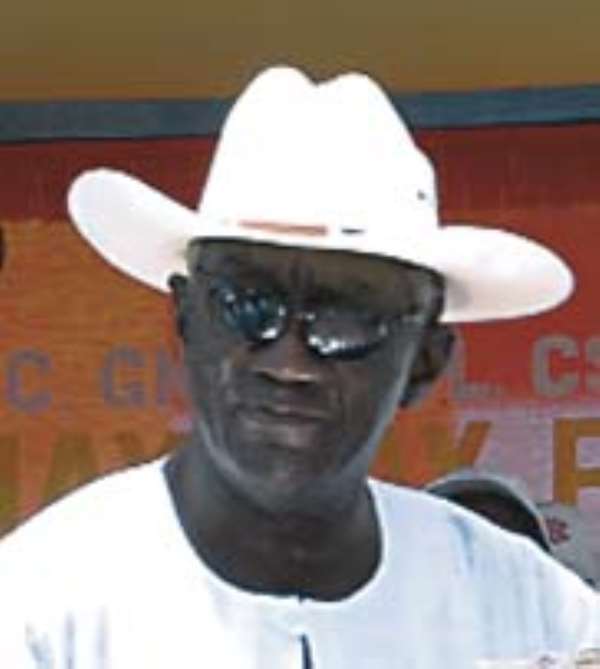 President Kufuor has described the report of the panel of eminent persons, which reviewed his administration of the country as comprehensive despite what he termed imperfections in the document.

The report revealed defects in public service delivery and the prevalence of corruption in public administration, but noted a strong performance on corporate governance.

Among others' it criticized the size of government, called for more women in positions of decision-making and lamented disparities in living conditions of people living up north and to the rest of the country.

Speaking to Joy News after meeting other heads of state and the panel over the report details, the President said the findings could not be faulted for lack of objectivity.

Before that though, the President had expressed some reservations about the report when he spoke to the press at the forum's end.

“ Its not a perfect report yet the time has been too short for the forum to go in-depth into the reports. And what my government is going to do within the next two months is to look at the report as given by the panel,” he said.

The report and proposed reforms will form the basis for the continent's appeal for an increase in aid and debt relief from the Group of Eight rich nations to combat poverty and spur economic growth.

President Kufuor told his audience that it's important the exercise isn't seen as a trial.

“The point is we are not before the forum as people in the dock, we are here as brothers to reflect on very professional basis to correct the path on terms of governance, good leadership for economic development and upholding of human rights back home in Ghana”, he said

Mauritius, Kenya, Nigeria and Algeria are the countries in line for review after Ghana and Rwanda.

A country reviewed by its peers has the task of drawing a realistic action plan that will correct the defects in administration as assessed by the Peer Review Panel.

According to Joy News sources, it appears Ghana will need an estimated 3.2 billion dollars to correct the deficiencies cited in the panel's report.