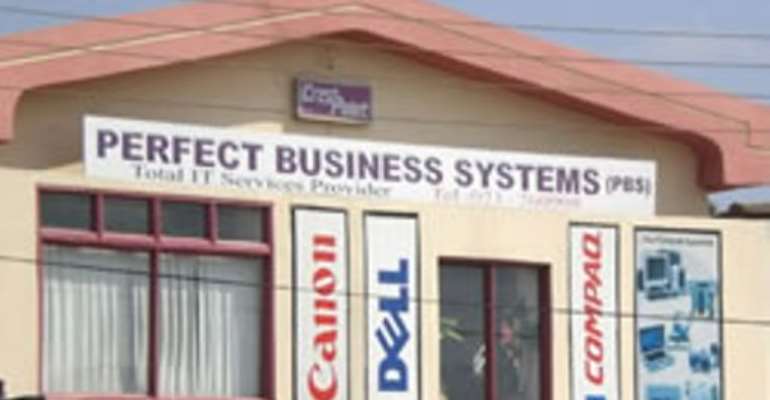 The Economic and Organized Crime Office (EOCO) on Tuesday raided the premises of the IT firm which executed the $72 million digitization project for the Social Security and National Insurance Trust (SSNIT).

This latest development was confirmed by citifmonline.com's sources close to the issue.

Perfect Business Systems (PBS), a local IT company partnered Silverlake consortium, a Malaysian firm to install and procure some software and hardware systems known as Operational Business Suite (OBS) aimed at digitizing the operations of SSNIT.

The contract sum which was originally $34 million later ballooned to $66 million and $72 million due to maintenance and additional infrastructure.

The Economic and Organized Crime Organization (EOCO) is currently investigating five officials of SSNIT for their alleged involvement in the acquisition of the DBS system.

The Board Chairman of SSNIT, Kwame Addo Kufuor in an earlier interview with Citi News said about 15 people had already appeared before EOCO as witnesses in the matter.

SSNIT had interdicted its General Manager for MIS [Management of Information Systems], Dr. Caleb Afaglo over the authenticity of his qualification for the position he holds in the organization.

SSNIT gave Dr. Afaglo, who was appointed in October 2015 and confirmed in July 2016, a letter interdicting him on July 13, 2017, pending the outcome of an EOCO investigation into his academic and professional qualifications.

EOCO conducted raids in his house, seized his passport and froze his bank account.