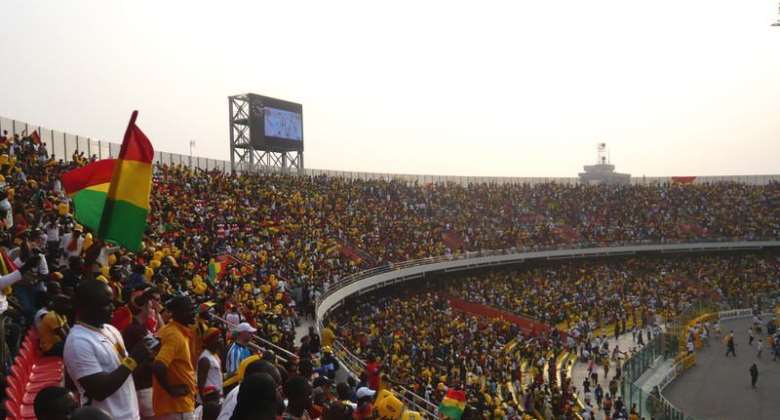 The National Sports Authority has once again been hit by the scandalous news of financial misappropriation with a whopping amount of GHC1,006,644.73 remaining unaccounted for following revelations by the Public Accounts Committee of Parliament.

Out of the amount, a finance officer, whose name is yet to be made public, is expected to refund an of GHC726,954.95 accounting expenditure without receipts.

Investigations have revealed that the said pay officer has no receipt covering 54 payment vouchers uncovered by the committee.

Auditors are on the heels of management of the Sports Authority and the finance officer to provide receipts but to no avail.

In the absence of valid receipts to authenticate the payments, the Auditor General has recommended that the payment remains invalid 'and the paying officer be surcharged with the amount involved.'

Also, auditors have uncovered that 49 payment vouchers amounting to GHC279,689.78 were not presented for audit.

'This could be ascribed to making payments before raising the necessary payment vouchers and the inability to properly preserve paid vouchers. As a result, we could not ascertain whether the payments were authorised and approved, goods were supplied or service rendered and whether transactions were properly classified and included in accounts,' the 2015 Auditor General's report before Parliament revealed.

'Management of the authority has been ordered to produce the 'payment vouchers' or 'consider the payments disallowed and the total amount refunded by the paying officers. Management accepted our recommendation,' the report added.

Latest Photo Reports
Catch up with all the political quotes from our politicians.
Advertise here
More from Sports News
ModernGhana Links
TOP STORIES

NPP flagbearer race: Alan Kyerematen is coming, I'm not an e...
10 minutes ago

Agenda 111 delayed because of location disputes, but I will ...
18 minutes ago