...A Turning Point For The Planet & Human Health And Together The Journey Has Just Begun
By Abibiman Foundation 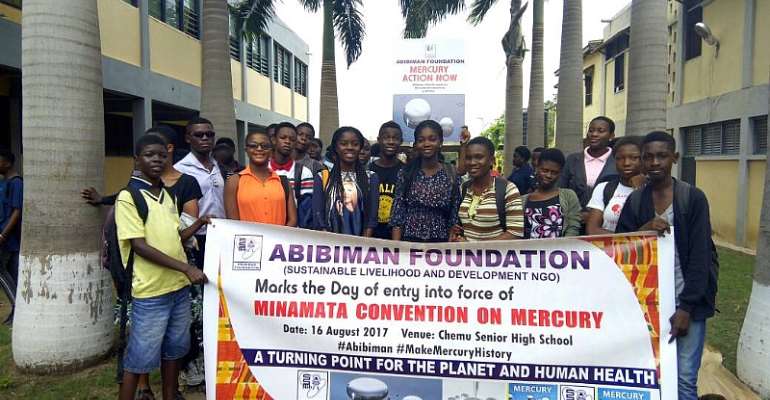 Today, 16 August 2017 is a historic day; the Minamata Convention on Mercury, which aims to protect human health and the environment, becomes legally binding and enter into force today.

Adopted in October 2013 and in accordance with Article 31, the Minamata Convention enters into force, ninety days after the date of deposit of the fiftieth instrument of ratification, acceptance, approval or accession, which happened on May 18th, 2017. So far, there are 128 Signatories and 74 Parties to the Convention.

The Government of the Republic of Ghana signed the Convention on 24 September 2014 and ratified it this year on 23 March 2017.

From today, we have the opportunity to chart a new course; a course that is expected to control the anthropogenic releases of mercury throughout its lifecycle in order to protect people and the environment from the harmful effects of mercury and its related compounds.

Exposure to mercury have debilitating effects on the brain and nervous system, digestive system and the kidney, among others. Memory loss and language impairment as well as harmful effects on unborn children and infants are also known to be products of exposure to mercury and environmental damage estimated at $22 billion," according to UNEP.

From 2020, the Convention will ban the production, import and export of products that contain mercury, including blood pressure monitors, clinical thermometers, high-pressure mercury lamps, and topical antiseptic agents.

Until 2020, the Convention will encourage signatory countries to gradually reduce their use of mercury. In the case of small-scale gold mining, for which mercury is being used indiscriminately, the Convention has stipulated reduction in usage of mercury. The treaty also states that for constructing coal-powered thermal power plants, the countries which are signatories will be required to include equipment to help minimize mercury emissions.

Environmental Protection Agency of Ghana (EPA), which is the main regulatory body for ensuring the enforcement of the provisions of the Convention, has put together national planning committee.

Notwithstanding, Abibiman Foundation believes that knowledge of this Convention and government’s approach is limited among several stakeholders, we call on the EPA to adopt a bottom-up’ rather than a ‘top-down’ approach and ensure all relevant stakeholders are actively involved in the process.

Researching sources of illegal mercury imports, including the existing or likely mercury entry points into Ghana, and the distribution networks within the country

Ensuring transparency, monitor and implementation of the Minamata Convention on Mercury, however, will definitely fail if the monitoring, evaluation and accountability structure is weak

Government of Ghana must go beyond verbal and written statements, and make available resource allocation for the National Action Plan to address challenges relating to the reduction and elimination of Mercury

Abibimman Foundation wish to congratulations all the 74 countries who have ratified the Convention and call on other countries to make history today by ratify the Minamata Convention on Mercury #MakeMercuryHistory #mercurypollution. 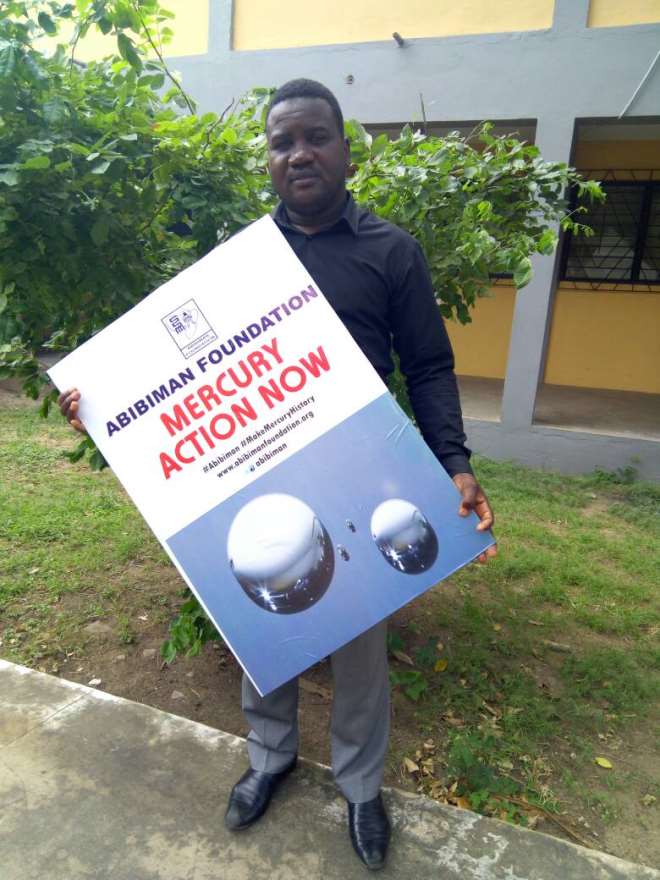 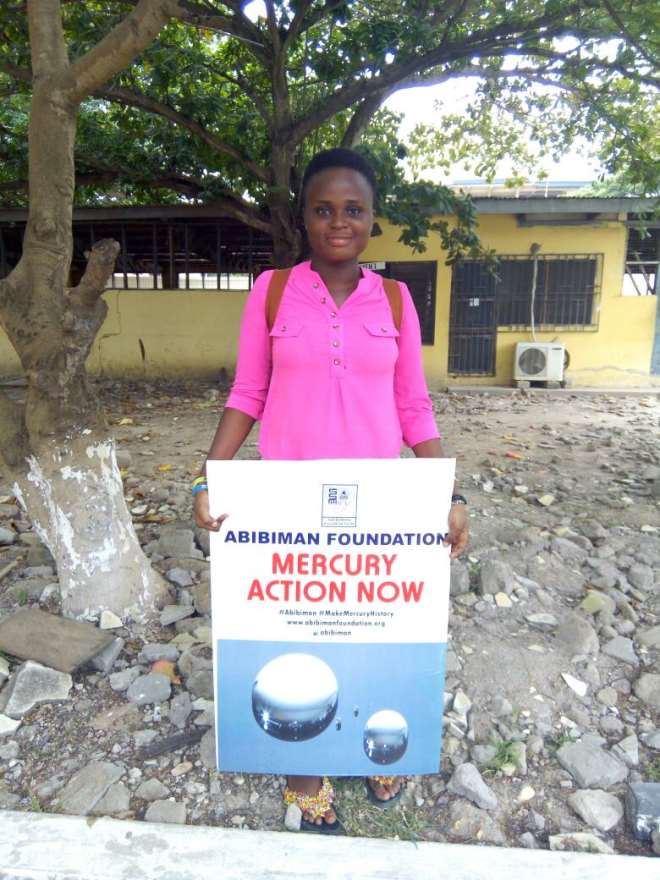 Catherine Afeku's Bodyguard In Trouble After Assaulting Metr...
8 hours ago