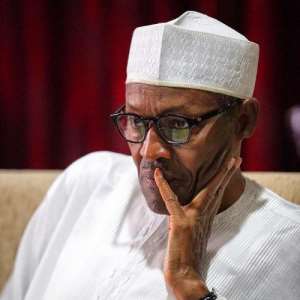 After about 2 years of intense research, writing and editing, a Political Scientist, Olalekan Adigun, has finally launched his book, WITNESSING THE CHANGE.

The book features themes on the 2015 presidential election, powered by “Change” saw the author discussing political techniques, the use of propaganda, forgeries and threats of political violence by the two leading political parties, the All Progressives Congress, APC, and the People’s Democratic Party, PDP, all from a participant observer’s perspective.

The author gives accounts of the “gamble” by both parties in fielding the candidates and the associated risks. He also gave, as against popular views, why PDP’s Jonathan conceded defeat to APC’s Buhari without bloodletting predicted in several quatres.

It also contains a special discussion of both parties’ agents of influence and their contributions to the outcome of the historic election and more!

Olalekan Adigun is an alumnus of both the Obafemi Awolowo University Ile-Ife and the University of Lagos, Akoka where he bagged his first and second degrees in Political Science.

The book is available on Amazon in both eBook and paperbacks.