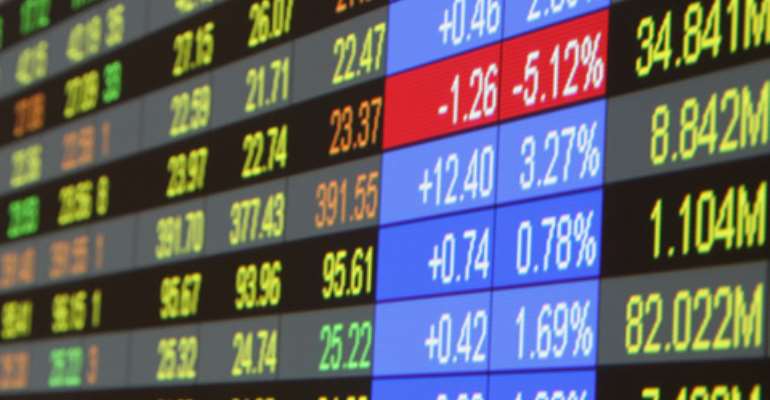 The Commodity Exchange will be a modern market place for buyers and sellers to trade in agricultural produce under a warehouse system.

Speaking to JoyBusiness at a seminar, Mr. Dowuona Amoo said “the establishment of the exchange could be done in eight weeks but for it to become operational, we will need additional month because it’s a new thing.”

He said, “I would say in 14 months though, we should have an operational exchange in Ghana backed by warehousing system.”

The seminar brought together stakeholders in the agric sector to discuss the establishment of a stock exchange between Ghana and Ivory Coast.

The project is estimated at $10.25 million and will be run under a Private Public Partnership with the government of Ghana being minority share holders and private investors being majority shareholders.

When implemented, the GCX is expected to create orderly, transparent and ready market for goods that were produced by farmers.

Besides improving agricultural activities, the GCX coordinator added, the exchange will improve the credit worthiness of farmers.

The exchange would trade food commodities such as maize, paddy rice, beans, and groundnuts.