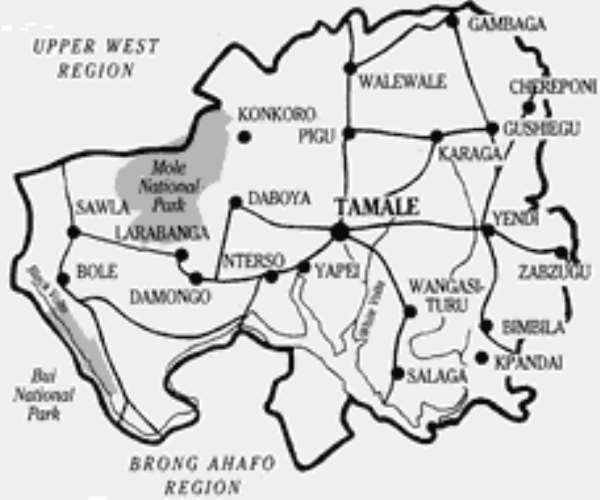 Tamale, May 31, GNA - Dr Luis Gomes Sambo, World Health Organisation (WHO) Regional Director for Africa, has said that 15 per cent of men living in the Northern Region smoke cigarettes making it the leading cigarette consuming region in the country.

Quoting data from the Ghana Demographic and Health Survey 2004, he said nine per cent of men smoke cigarettes in the country while two per cent use other forms of tobacco.

The survey also showed that 16 per cent of older men and 11 per cent of men living in rural areas smoke cigarettes.

Dr Sambo said this in a speech read on his behalf at the launch of the national "World No Tobacco Day" in Tamale on Tuesday. Health professionals from the Northern and Upper East regions, non- governmental organisations (NGOs) and traditional herbalists attended the forum.

Dr Sambo said the situation was moving from bad to worse as the tobacco industries relocated to developing countries where harsh regulations are instituted.

"Our region has to confront this epidemic quickly because tobacco consumption is a preventable cause of death".

Dr Sambo urged health officials to assist smokers change their behaviour adding, "As health professionals, you can also give advice, guidance and answers to questions related to the consequences of tobacco use as well as serve as role models for non-smoking".

Dr Sambo urged the Ghana Health Service (GHS), particularly its research unit and health promotion units to educate owners of restaurants, hotels and other public places on the dangers of tobacco usage.

He urged governments not only to ratify the WHO Framework Convention on Tobacco Control, but also to work together with public and private entities NGOs and other stakeholders to implement the Convention.

Professor Agyeman Badu Akosa, Director General of the GHS, said there were many cost-effective tobacco control measures that could be used in different settings to have a significant impact on tobacco consumption.

He said the banning of direct and indirect tobacco advertising, tobacco tax and price increases could be used as a way of reducing the consumption pattern in the country.

He said: "While we call on the government to impose harsh taxes on tobacco products, we must take it upon ourselves to educate the people about the dangers of tobacco". 31 May 05