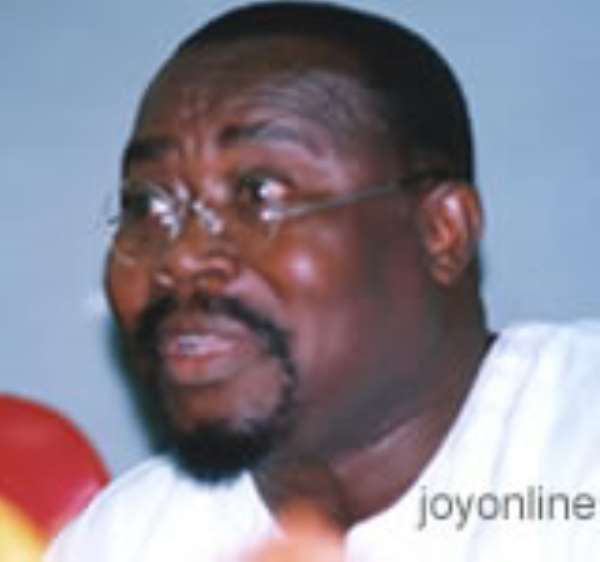 Kufuor Employed Rawlings' Friend As Advisor? Obviously not amused with the current development in the Hotel Kufuor scandal, the firebrand former GFA boss, Dr Nyaho Tamakloe has descended heavily on the former First Lady, Nana Konadu Agyeman Rawlings, Joy fm and Radio Gold, Accra based radio stations, accusing them of being the masterminds behind the current controversy. He alleged that the former First Lady is a friend to Ms Yajzi and both Joy FM and Radio gold are pro NDC radio stations which are being used as instruments to desecrate the presidency and create anger for the ruling New Patriotic Party. "I'm reliably informed that the woman who is making all the noise is a friend to Nana Konadu Agyeman Rawlings." Continuing, he said if the above-mentioned radio stations are not working for the NDC, how come, only Radio Gold could have gotten the phone number of the woman and Joy FM, the only station to have spoken to the woman at length. In two rhetorical questions Nyaho asked: "how did Radio Gold get the phone number of the woman to grant them that long interview? Why is it that it was only with Joy FM that the woman spoke at length?" "If I had the chance to interview her, I would simply ask her, whether she has been talking to Nana Konadu, only that, because that is the information I have," he stated. He told The Heritage in an interview on Thursday, May 26, 2005 that, he suspects that the whole issue is an implant just to paint the President and the government black. "It is propaganda by the NDC to try and paint the government black. It is absolutely an implant by these people," he stressed. He questioned why only the presumed pro-NDC media, Joy FM and Radio Gold were the only radio stations that the Iraqi-American woman granted interview, if indeed, the NDC and for that matter the with it. On the acquisition of the Hotel, the ex-GFA Chairman noted that, the son of the President John Addo Kufuor is under no obligation to buy what he thinks is right for him as a businessman. "There is nothing statutory baring him from buying a hotel to establish his business. He is 41 years old and knows what he is about. If the money is legitimate, which I know it is, why all the fuss about it," he wondered. Dr Nyaho-Tamale therefore called on opponents to de-politicize the subject adding, "so long as there is no state-money involved; the accusers should put a stop to their arguments."