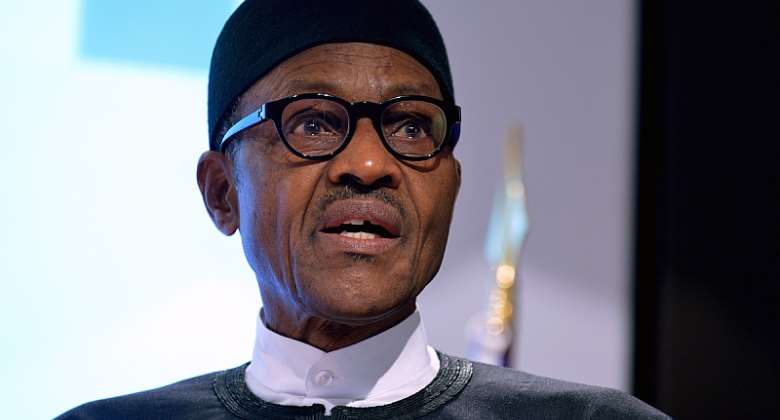 Nigeria's president, Muhammadu Buhari, has been in office for a little more than two years. Within this short space of time, he has been out of his country on numerous occasions for health reasons. The latest episode of his frequent medical sojourns, mostly in the UK, has lasted for more than four weeks - and counting.

The Nigerian leader is by no means alone. Angola's long-time president, Jose Eduardo dos Santos, has racked up a few thousand miles of air time traveling back and forth to Spain to treat an undisclosed medical condition. But these two presidents are just the latest addition to a growing list of African leaders and other high-ranking public officials in Africa who have sought medical treatment outside their own countries. Countries such as Guinea, Ghana, Tanzania, Gabon, and Malawi all have had sick presidents who didn't have enough confidence in their own medical services to be treated domestically.

Interestingly enough, this practice is a uniquely African phenomenon. Even the leaders of the poorest nations in Asia and Latin America are not known to go outside their own countries for medical treatment. But in Africa, it is the norm. It is also an indictment of the political leadership which took power and failed to provide for the basic needs of the people. Decent and affordable healthcare for everyone is one of the most important of such needs, and when a government comes up short in meeting this fundamental obligation, it is definitely considered a failure.

Why African presidents shun healthcare at home in favor of foreign providers shouldn't be such a mystery: they have failed as leaders to build the kind of hospitals and clinics where they themselves would feel comfortable to be admitted as patients.

The African independence experiment has arguably been a disappointment on many levels, but the most powerful symbol of failure seems to be the spectacle of ailing African presidents being rushed to foreign hospitals for treatment. Even the sight of a president or his emissaries making the rounds of foreign capitals with a cap in hand is far less degrading and much more acceptable than that of a president being flown form his country to a foreign emergency room.

Do these presidents ever feel any pang of guilt when they return home after their successful medical treatment abroad, the kind of feeling that should spur them to improve the shabby healthcare infrastructure in their countries to make them more appealing to everyone including themselves? There is no evidence that they do, which underscores their selfishness as leaders. It shows that as long as presidents have the option, which few in the population do, to hop on airplanes and fly abroad to have their illnesses taken care of, the state of healthcare at home will remain marginally important to them.

It is an attitude that is vaguely analogous to the insensitive behavior of the legendary French queen, Marie Antoinette, who, amid the opulence of royalty, famously and scornfully remarked about the hungry French masses: "Let them eat cake." The people of Africa are indeed eating the medical equivalent of cakes while their leaders are regally cared for and pampered in the best hospitals Europe and America have to offer - all at the expense of poor taxpayers back home.

But the citizens of France ultimately exacted their revenge: they sent their selfish and uncaring queen along with her husband, Louis XVI, to the guillotine. The citizens of Africa can also exact their revenge by kicking out (wherever the legal mechanism to do so exists) leaders who go abroad to take advantage of the state of the art medical facilities while neglecting the healthcare needs of the people back home, forcing them to settle for sub-standard care, which often kills them rather than save their lives.

Needless to say, such leaders have no empathy for the people they rule. Through their self-serving behavior, they have brought discredit on Africa and her people.

The channel we used was the same channel Joy FM used to get ...
30 minutes ago