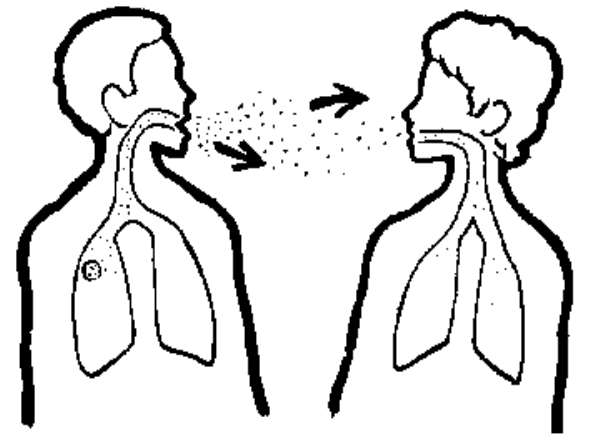 ACCRA, 19 May (IRIN) - With tuberculosis (TB) sharply on the rise in Ghana, the local health authorities believe joint programmes to stamp out HIV/AIDS and TB may be the answer.

"TB infections have been on the increase over the past decade and certainly HIV/AIDS is making an already bad situation worse," Frank Bonsu, Ghana's National TB Control Programme Manager, told IRIN.

Last year, the country's public hospitals registered 11,750 new cases of TB up from 11,000 in 2003, according to Ghana Health Service statistics. The number of TB-related deaths rose to 633 from 491 previously.

But officials believe the real picture may be far bleaker.

The World Health Organisation (WHO) in 2002 estimated that only 27 percent of cases of TB were detected among Ghana's 20 million people.

And Ghanaian officials quoted by the Global Fund to fight AIDS, Tuberculosis and Malaria reckon that 10,000 people die of the illness each year.

In comparison, the HIV/AIDS situation has been looking up.

The last sentinel survey of pregnant women attending antenatal clinics, undertaken in 2002, showed a first-time fall in the HIV prevalence rate to 3.1 percent from 3.6 percent previously.

While 60 percent of current TB infections occur among people not living with HIV/AIDS, there are concerns that dual TB/AIDS infections could increase significantly in the near future.

"Currently, 23 percent of TB patients in government hospitals have HIV/AIDS," Bonsu said. "But we estimate we shall have about 30,000 new TB cases attributable to HIV/AIDS by 2015."

To enable Ghana to hit both HIV/AIDS and TB with a single blow, new working relationships are being set up between the TB Control Programme and the National AIDS Control Programme (NACP) to allow combined treatment and care.

TB infection will also be monitored in the annual HIV sentinel surveillance surveys. Syphilis is the only other disease tracked at present.

"The NACP will begin conducting HIV surveillance among TB patients to monitor levels of dual infections while we at TB Control will ensure that all DOT (Directly Observed Treatment Short-Course TB facilities) centres in the country provide a one-stop integrated TB/HIV treatment and care programme," Bonsu said.

The DOT centres, set up from 1994, enable patients to be followed regularly until the end of treatment. They have contributed to an improvement in diagnosing and treating the disease.

Bonsu said the authorities would help the country's Voluntary Counselling and Testing (VCT) centres to screen people who test positive for TB. "This will ensure that we co-manage both diseases properly," he added.

Ghana's health authorities currently rate TB as third on their list of priority diseases after HIV/AIDS and malaria. They are aiming for an 85 percent treatment success rate in 2006 against a current 69 percent.

But funding for TB remains stretched.

"Despite the priority placed on TB, the situation on the ground is very different. More often, our authorities focus on acute illnesses like cholera and meningitis, but continue to neglect TB, which to me is not good enough," Bonsu said.

Health Minister, Major Courage Quarshigah, said the government currently is seeking $18 million over five years from the Global Fund, in addition to US $5 million already secured in 2003, to expand TB treatment.

"Ghana can avert 60,000 TB deaths within a five year period if individuals, leaders and the communities work together with the ministry to identify, support and treat those infected with tuberculosis," Quarshigah said.

The health service will next year introduce a four-in-one combination drug for TB treatment in order to facilitate management of the disease and prevent it developing resistance to drugs.