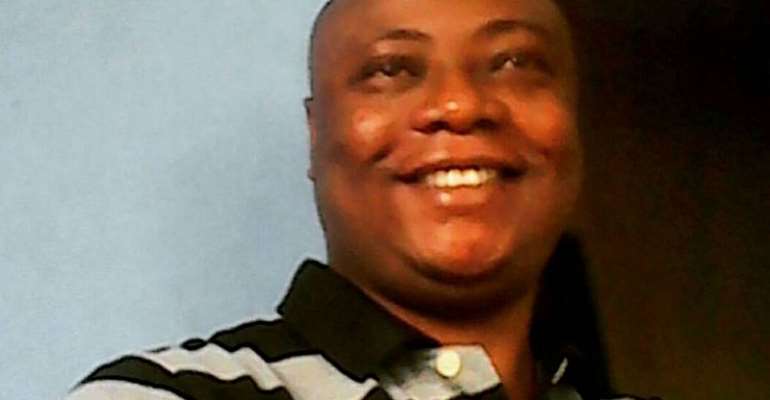 A self-styled medical doctor who has been operating at Korle-Bu Teaching Hospital and the Ridge Hospital respectively, has been arrested for allegedly defrauding some patients.

The suspect, Silas Prosper Kudiabor, 35, unemployed and a resident of Kaneshie has duped his victims of various sums of money under the pretext of securing national health insurance cards for them.

He was apprehended when some of his victims reported his activities to the hospital authorities after he has failed to deliver on his promise.

She said on June 5, Kudiabor went to Korle-Bu Teaching Hospital and met one of his victims, whose brother was on admission.

Suspect introduced himself to the victim as a medical doctor when the victim asked for his assistance in securing a national health insurance card to settle his medical bills.

Suspect Kudiabor then collected an amount of GH¢ 230 from the victim to enable him fast track the insurance procedure and went further to show the victim an office where he works at the hospital but after collecting the money, suspect  went into hiding and was never seen again.

Using the same modus operandi, suspect went to the Ridge Hospital on June 7 and succeeded in collecting an amount of GH¢ 110 from another victim.

Suspect asked her to wait but after waiting for several hours without him turning up, the victim reported the case to the security personnel who disclosed to her that Kudiabor was not a medical doctor at the hospital.

On June 9, at about 5pm, the security officers saw Kudiabor returned to the Ridge Hospital and apprehended him

Suspect confessed to the crime and would be put before court soon.