WAMCO To Be Revived 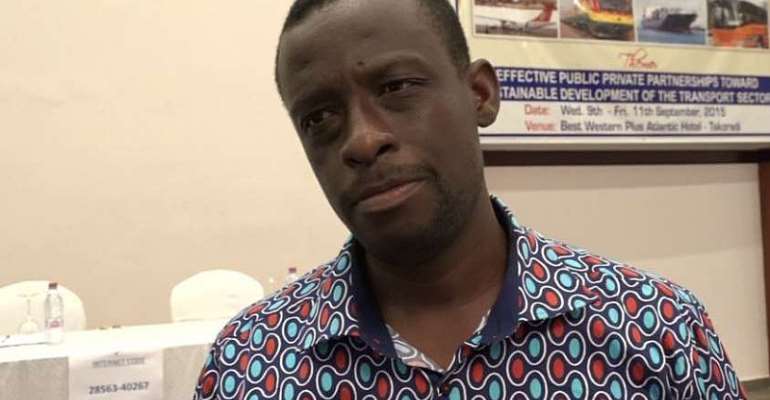 The Member of Parliament (MP) for Takoradi, Kwabena Okyere Darko-Mensah has given the assurance that the current government of the New Patriotic Party (NPP) will revive the defunct West African Mills Company (WAMCO) located in Takoradi.

The cocoa processing company had been shut down for some time now, after Ghana Cocoa Board (COCOBOD) allegedly stopped supplying cocoa beans to the company due to accumulated debts running into millions of cedis.

There have been series of agitations from the workers but all have yielded no results.

It would be recalled that somewhere in July 2016, three workers of the distressed company, were reported dead in a ghastly accident that occurred at Komenda Sefwi, near Beposo on the Cape Coast-Takoradi highway.

The deceased were among a group of 22 workers of the company who were travelling from Takoradi to Parliament House in Accra to listen to the Finance Minister Seth Terkper answer questions related to their company.

They were also to follow up on their petition to the government about their plight in the company and whether or not assets of WAMCO were being sold as was speculated.

Some of the workers have claimed that their fate was still unknown two years after the company was declared bankrupt.

They claimed that even though they had not been sacked they do not go to work because there are no raw materials to work with.

Some of them have therefore suggested that the government should consider the company under the government's “One District, One Factory” policy.

They added that it would take comparatively little financing to revive the company since the needed apparatus and structures are already existent.

He indicated that government had already had discussions with the majority shareholder, a German investor, Hamester, who has also shown strong commitment towards the revamping of the company.

He also pointed out that he had had some discussions with President Akufo-Addo on the plight of the workers and the company as parts of efforts to help bring the company back to life.

The Takoradi MP disclosed that as part of efforts to process cocoa beans in the country, the company was poised to set up a confectionery production unit to help employ more people in the area.

He, therefore, called on the workers to be patient as the new Board members of the COCOBOD have started dealing with certain issues initiated by the former board members.