Another Cop Killed? Not Again! 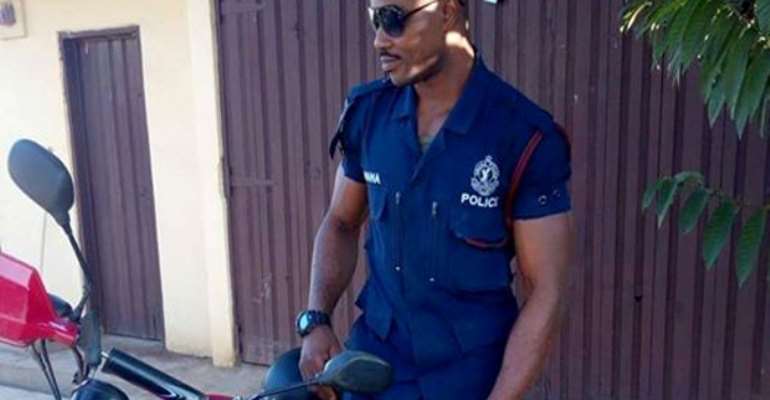 Another police officer has been gunned down under circumstances yet to be unraveled. The killing of cops appears to be following a trend which sends a disturbing signal.

If cops are threatened by such unbridled spate of murders it shows just how far men of the underworld can go to achieve their goals of breaching the security of the country.

We are definitely inching towards a national security challenge if armed robbers begin training their weapons on law enforcement agents and shooting to kill.

The statistics, it is our prayer, would not proceed beyond this point, but since we never can tell what the criminals have up their sleeves we would ask that the law enforcement agents forearm themselves with security innovations.

They can learn many lessons from the New York Police Department (NYPD) where murder of cops in the streets by gangsters have long ceased to be  major news bulletins.

Bereaved families of cops slain by men of the underworld are left in despondency as a result of the unexpected demise of their breadwinners. Most of the victims, if not all, are very young men who have decided to make a career in the Police Service.

Accra and other parts of the country are fast becoming dangerous with many criminals ready to draw blood. Our gun laws are as active as our cops yet gun violence continues to be recorded at an alarming rate.

The law enforcement agents have not relented in their efforts to track the criminals but their efforts sometimes end up in these bloody consequences throwing young families into disarray.

The Police Administration might have to consider a solution to the challenge posed by the incessant killing of cops. Pondering over it at the highest level of the law enforcement administration coupled with Parliamentary input could yield something which can throw spanners into the works of the criminals who now prowl everywhere.

Police officers are part of the Ghanaian society and deserve protection from sometimes avoidable deaths visited by criminals. We do not know whether police officers on patrol duties should not wear bullet proof apparels so that they do not present easy targets by, sometimes, well armed criminal gangs.

Government should consider, as a matter of priority, providing the Police with the appropriate fatigue and tools to fight the criminals. In spite of budgetary constraints, it is our take that something must be done to protect our cops so that when they go on patrol duties they would be secured and therefore ready to take on the criminals who prowl neighbourhoods armed to the teeth.

Even as we cannot stop the criminals entirely as we wish, we can at least push for the necessary support to protect the police from danger.

We dread a situation where armed robbers would begin to single out cops for elimination. Haven't they started that already?