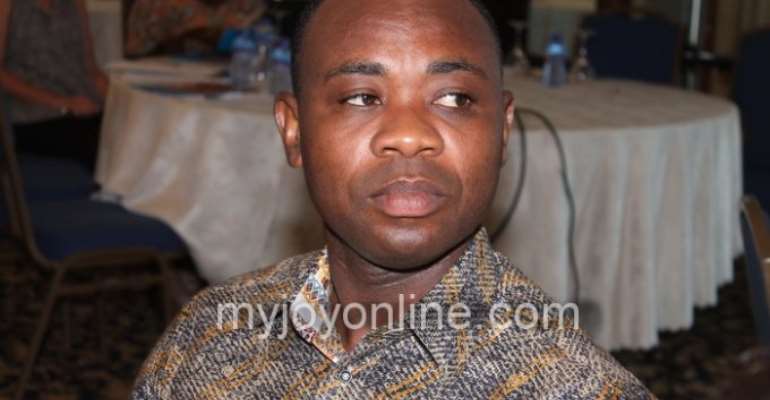 Bright Appiah, Executive Director of Child Rights International, believes one of the main causes of increasing reports of child trafficking in Ghana is due to poor support systems for parents, especially those in the rural areas.

He notes that the country’s defective social protection system pushes parents who have more children than they can care for to fall into the temptation of giving away their children.

“Anywhere in the world, one of the things they do is to regulate the social protection system. That is why when a child is truant, in the UK and USA for instance, the state will not allow the child to stay with his mother because the state is interested in the rehabilitation of the child,” he said.

Bright Appiah was speaking on PM Express on the Joy News channel on the Multi TV, Tuesday.

Child trafficking in Ghana has been blamed on poverty, ignorance, poor parental care and lack of support for children.

Findings of a baseline study by the International Justice Mission (IJM) reveals that children as young as three and six years have become favourites of female child traffickers.

According to the study, although young boys are the preferred choice of child traffickers, the demand for girls is on the ascendency.

The UN has condemned Ghana’s poor anti-human trafficking records, noting that internal trafficking of children remains one of the biggest challenges facing the country.

Speaking on the show Tuesday, Bright Appiah said although the government is doing well with efforts to prevent unwanted pregnancies, these efforts do not benefit the poor and rural dwellers.

“You introduce things that prevent pregnancies, HIV and other sexually transmitted diseases but in the rural communities it is very expensive to acquire some of these things...the cost of condoms is not affordable to somebody in the rural community, and you cannot also put a measure on the extent to which people can exercise their emotions,” he said.

Also on the show was the Principal Labour Relations Officer at the Ministry of Employment and Labour, Elizabeth Akanbombire, who called on the government to ensure that the Social Welfare Department is adequately funded to mitigate the challenges parents face in raising children.

She believes that would prevent parents from seeking help from unsuspecting child traffickers.

Watch the full show below